100 Days Into Presidency, 6 Case Studies Show Trump Administration Is Shaping Up to Be Most Self-Serving in Modern History 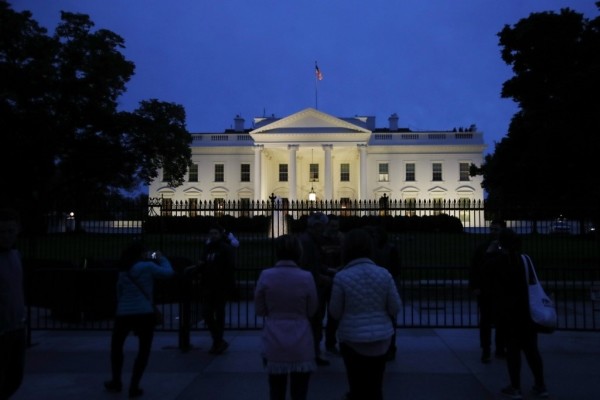 Washington D.C. —(ENEWSPF)–April 27, 2017.  As a candidate, President Donald Trump adopted a populist platform promising to “drain the swamp” and return power in government to the American people, but his actions within his first 100 days in office have not matched his promises, states a new issue brief published today by the Center for American Progress. In fact, President Trump’s actions make clear that he’s not at all interested in taking government away from special interests. Instead, he is serving those special interests, imposing costs on Americans and undermining health, finances, education, safety, and more.

“President Trump’s administration is shaping up to be one of the most self-serving in modern history,” said Liz Kennedy, Director of Democracy and Government Reform at CAP and one of the authors of the brief. “The president and those who serve in his administration are making policy that benefits themselves and the special interest elites like them at the expense of ordinary Americans who placed their faith in him. Americans need a government that works for them.”

The brief explores the myriad conflict-of-interest issues that cloud the current administration and looks at six key actions taken over the past 100 days, including:

According to the authors of the brief, policymakers should enact reform in the areas of money in politics, lobbying reform, and public corruption and accountability in order to help the American people take back the reins of government so that their elected officials work for the good of all rather than a select few. Solutions include: