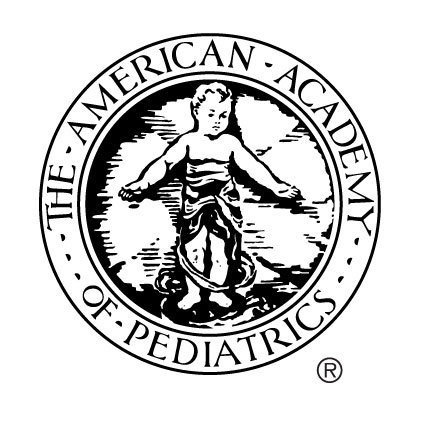 “The American Academy of Pediatrics (AAP) strongly opposes the Border Security and Immigration Reform Act, which was released by the U.S. House of Representatives leadership today. Instead of putting children first by ending the harmful policy of family separation at the border once and for all, this legislation strips children of protections designed for their safety and well-being and exposes more children, not fewer, to detention, including long-term detention. Pediatricians have repeatedly spoken out against the detention of immigrant children; this legislation is not the answer and puts children at greater risk of harm.

“The AAP urges the Department of Homeland Security and Department of Justice to immediately end the policy of family separation. Separating children from their parents contradicts everything we stand for as pediatricians – protecting and promoting children’s health. We know that family separation causes irreparable harm to children. This type of highly stressful experience can disrupt the building of children’s brain architecture. Prolonged exposure to serious stress – known as toxic stress – can lead to lifelong health consequences.

“Detention of children is not a solution to the forced separation of children from their parents at the U.S. border. A 2017 AAP policy statement urges that immigrant children seeking safe haven in the United States should never be placed in detention facilities. Studies of detained immigrants have shown that children and parents may suffer negative physical and emotional symptoms from detention, including anxiety, depression and posttraumatic stress disorder. Conditions in U.S. detention facilities, which include forcing children to sleep on cement floors, open toilets, constant light exposure, insufficient food and water, no bathing facilities, and extremely cold temperatures, are traumatizing for children. These are not appropriate places for children.

“We must remember that immigrant children are still children. Protections for children in law or by the courts exist because children are uniquely vulnerable and are at high risk for trauma, trafficking, and violence. The Academy urges the U.S. House of Representatives to reject the Border Security and Immigration Reform Act.”

###
The American Academy of Pediatrics is an organization of 66,000 primary care pediatricians, pediatric medical subspecialists and pediatric surgical specialists dedicated to the health, safety and well-being of infants, children, adolescents and young adults. For more information, visit aap.org and follow us on Twitter @AmerAcadPeds.

Watching as US Officials Take Children from Their Parents