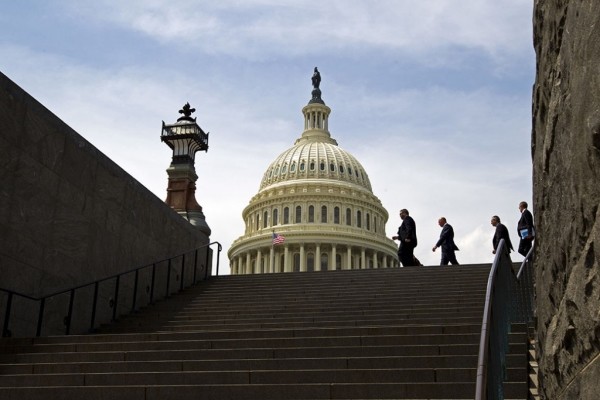 Washington, D.C. —(ENEWSPF)–May 2, 2017.  New estimates from the Center for American Progress show that the latest version of the House Republican health care bill continues to single out individuals with pre-existing conditions. High-risk pools funded by the bill would fall short by at least $19.7 billion per year, or by about $200 billion over 10 years.

“High-risk pools are expensive, and they have a history of being underfunded. In the past, insufficient funding meant that patients seeking high-risk pool coverage regularly encountered waiting lists, sky-high deductibles, and premiums double those of standard rates. The high-risk pools that the American Health Care Act would create would be no different,” said Emily Gee, Health Economist at CAP.

Amid accusations of breaking promises on pre-existing conditions, the Trump administration’s suggestion that states could create high-risk pools under the American Health Care Act, or AHCA, has come under harsh criticism from leading medical groups. For subsidies to cover 68 percent of enrollees’ premium costs, as ACA tax credits do now in the individual market exchanges, CAP estimates that the government would have to put up $32.7 billion annually. The $13 billion per year that the AHCA provides for possible risk pool funding would leave a $20 billion shortfall annually. That gap is too big to be filled in by states.

AHCA funds are insufficient to bring premiums down to affordable levels for consumers. Even after applying a fully funded subsidy, high-cost consumers would still owe $8,400 annually toward premiums. Those with pre-existing health conditions who remain outside the high-risk pool could face premiums so high that they would be priced out of the market.

Previous articleStudy Shows One in Four LGBT People Faced Discrimination Last Year, Many Make Significant Changes to their Lives to Avoid Discrimination
Next articleMilitary Strikes Continue Against ISIS in Syria, Iraq, May 2, 2017