Dan Rather on Defeat of TrumpCare 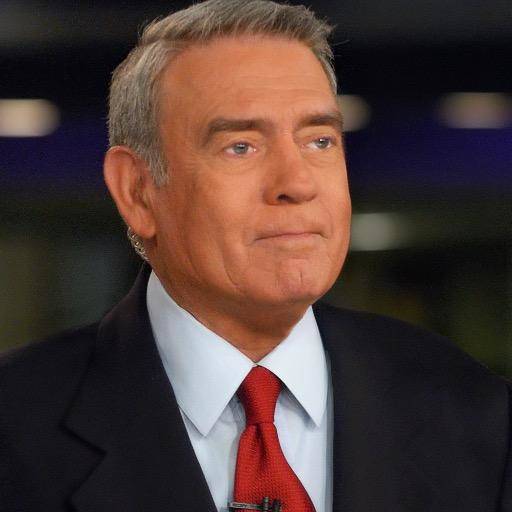 Stunning. A complete defeat that I don’t think anyone would have predicted in the manner that took place. Donald Trump promised to repeal and replace Obamacare on day one of his presidency. He promised a health care nirvana of lower premiums, choice and better care. The GOP have been demonizing the Affordable Care Act for 7 years and yet here we are. The Affordable Care Act remains the law of the land. Who knew healthcare was hard?

The morass of blame is only beginning. As he just told New York Times reporter Maggie Haberman, this is “the Democrats fault.” We’ll see how that plays with the public and with history. Mr. Trump is wounded and he will try to do his usual two step of taking credit for everything and blame for nothing. It is a dance that I think was already old for a majority of Americans. And if recent polls are to be believed even some of his voters are getting weary. And let’s remember we are just over two months into his presidency.

I have never seen such a staggering loss so early in a term. We have long left charted waters with this administration. And our ship of state bobs amidst ominous waves.

The damage isn’t limited to 1600 Pennsylvania Avenue. Many Democrats never understood Paul Ryan’s golden boy wonk status. But that aura has also been deeply and perhaps irrevocably tarnished by this health care failure. And the difficulty was expected to be in the Senate.