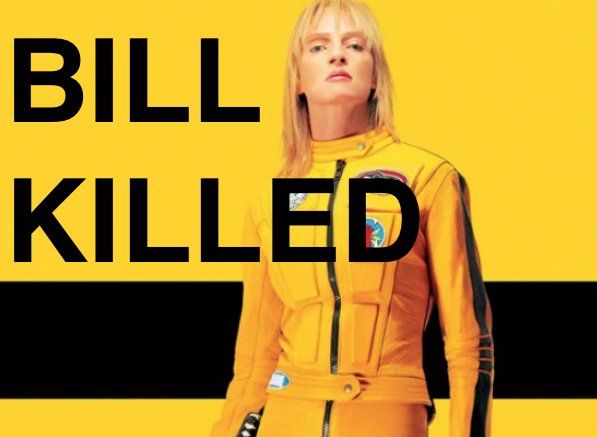 The failure of the Republicans to get the TrumpCare legislation out of the House is a huge victory for both the American people and the Democratic Party. However, since Trump has said that the ‘new’ Republican plan is to just stand by and watch “Obamacare implode,” it is imperative for the Democrats to step up to the plate now and provide legislation that will help fix the problems.

Our Congress has lost site of the fact during this recent debate that the Medicare Program, for example, has been amended more than 50 times since its initial passage.  Since there are so many variables on what can impact health care over time, Medicare/Medicaid as well as private insurance markets have always needed to be flexible to changes in the healthcare environment and market and adjust as necessary.

This is also true of the Affordable Care Act.  There’s a good structure already in place. All that needs to be done now is to fine-tune it based on the historical experience over the past 7 years.

And even if the Republicans stand firm and defeat any Democratic amendments to the ACA, it will be a great issue to raise in the mid-term elections in order to achieve the goal of re-taking some of the lost Senate/House seats. Either way, it’s a win-win for the American people and Democratic Party.

Previous articleDan Rather on Defeat of TrumpCare
Next articlePeople’s Action: Defeat of Obamacare Repeal is a Testament to the Persistence of Hundreds of Thousands of People Who Stood Up for Health Care for All