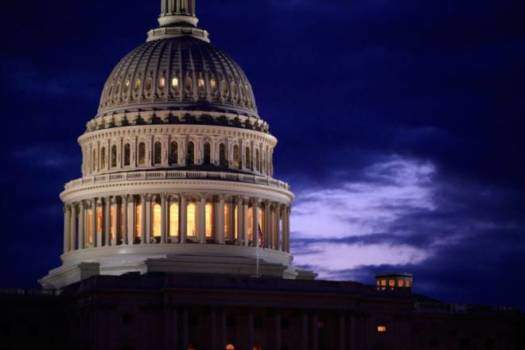 Washington, D.C. —(ENEWSPF)–April 7, 2017.  A new report by the Center for American Progress breaks down the number of Americans with pre-existing conditions by Congressional district. The new CAP numbers come amidst ongoing—but repeatedly failing—health care negotiations between President Donald Trump and House Republican leaders that include discussions of a sick tax on health care premiums. The proposal would undo protections for the more than 130 million Americans who have a pre-existing health condition, making them pay multiples more based on their medical history.

“Throwing away pre-existing condition protections would undermine the fundamental purpose of health insurance, effectively imposing a sick tax on the 130 million people who have a pre-existing health condition. Medical history should not be a barrier to affordable coverage,” said Emily Gee, Health Economist at the Center for American Progress.

About half of nonelderly Americans have one or more pre-existing health conditions, according to a recent brief by the U.S. Department of Health and Human Services, or HHS, that examined the prevalence of conditions that would have resulted in higher rates, condition exclusions, or coverage denials before the ACA. Approximately 130 million nonelderly people have pre-existing conditions nationwide, an average of more than 300,000 per congressional district.