Trump Was Once Accused of Destroying Email Evidence; Involved in 3,500 Lawsuits Over Last 3 Decades 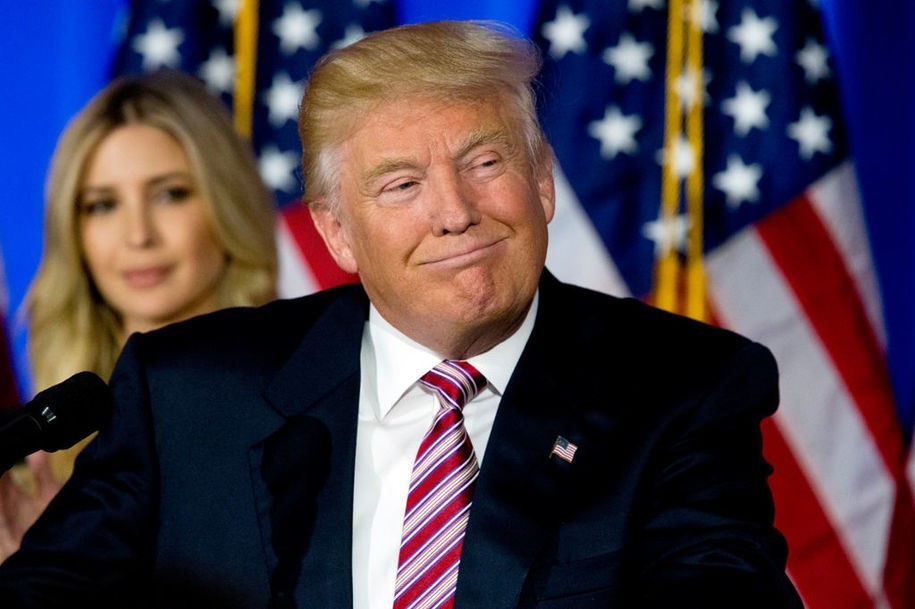 Here’s a guy trying to make an issue about Clinton’s e-mails and he was actually accused of destroying e-mails prior to a lawsuit. The USA TODAY reported in June of this year that over the last 3 decades Trump has been involved in over 3,500 lawsuits!

The Judge in the case was completely stunned that Trump didn’t retain his e-mail.

Judge Jeffrey Streitfeld was stunned. “He has a house up in Palm Beach County listed for $125 million, but he doesn’t keep emails. That’s a tough one,” he said, according to transcripts obtained by USA TODAY. “If somebody starts to put forth as a fact something that doesn’t make any sense to me and causes me to have a concern about their credibility in the discovery process, that’s not a good direction to go, and I am really having a hard time with this.”

3,500 lawsuits over the past three decades?

This guy has been busy. It’s his business model folks. He loves stringing things out hoping folks will just give up or settle with him.

A USA TODAY Network analysis found that Trump has been involved in more than 3,500 lawsuits over the past three decades. In this case, while Trump was not accused of doing anything illegal at the time and he clearly was not a public official, there are, nonetheless, fascinating parallels between the events of 2006 and the current campaign.

Wtf? A guy that supposedly worth billions and deals with everybody didn’t have an e-mail retention policy for years? I’m calling BS. It’s more likely they just destroyed evidence.

In a March 2006 hearing, the Trump company’s lawyer, Robert Borrello, said Trump didn’t use email himself and his company didn’t retain emails. “My understanding from speaking to my client is that there are no emails,” Borrello said, according to a transcript obtained by USA TODAY. “They don’t keep emails from the time period from ’96 until within the last couple of years, when the organization instituted retention procedures for keeping emails electronically.”

Streitfeld, who has since retired, told USA TODAY he remembers the case. “I was a bit incredulous that an organization of that significance doesn’t do email,” Streitfeld said. “I had heard a number of things in 24 years on the bench, but that stuck in my mind.”

The judge did ask Trump to hand over the e-mails in this case. Luckily for Trump, they settled out of court.

This article also appeared in the Daily Kos at: http://www.dailykos.com/story/2016/08/24/1563466/-Trump-was-once-accused-of-destroying-email-evidence-Involved-in-3-500-lawsuits-over-last-3-decades