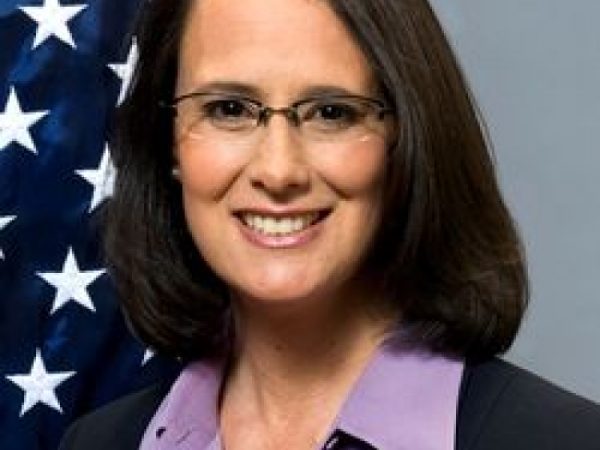 In their letter, Madigan and the attorneys general call the firing of former FBI Director James Comey during his ongoing investigation into possible interference “a violation of the public trust.”

“As prosecutors committed to the rule of law, we urge you to consider the damage to our democratic system of any attempts by the administration to derail and delegitimize the investigation,” the letter states.

The attorneys general also argue that the residents in their states “deserve a thorough investigation that makes clear the extent of Russian meddling, any collusion by Trump campaign officials, and any cover-up.”

The letter states that only the appointment of an independent special counsel with full powers and resources can begin to restore public confidence.

A copy of the letter can be found here.