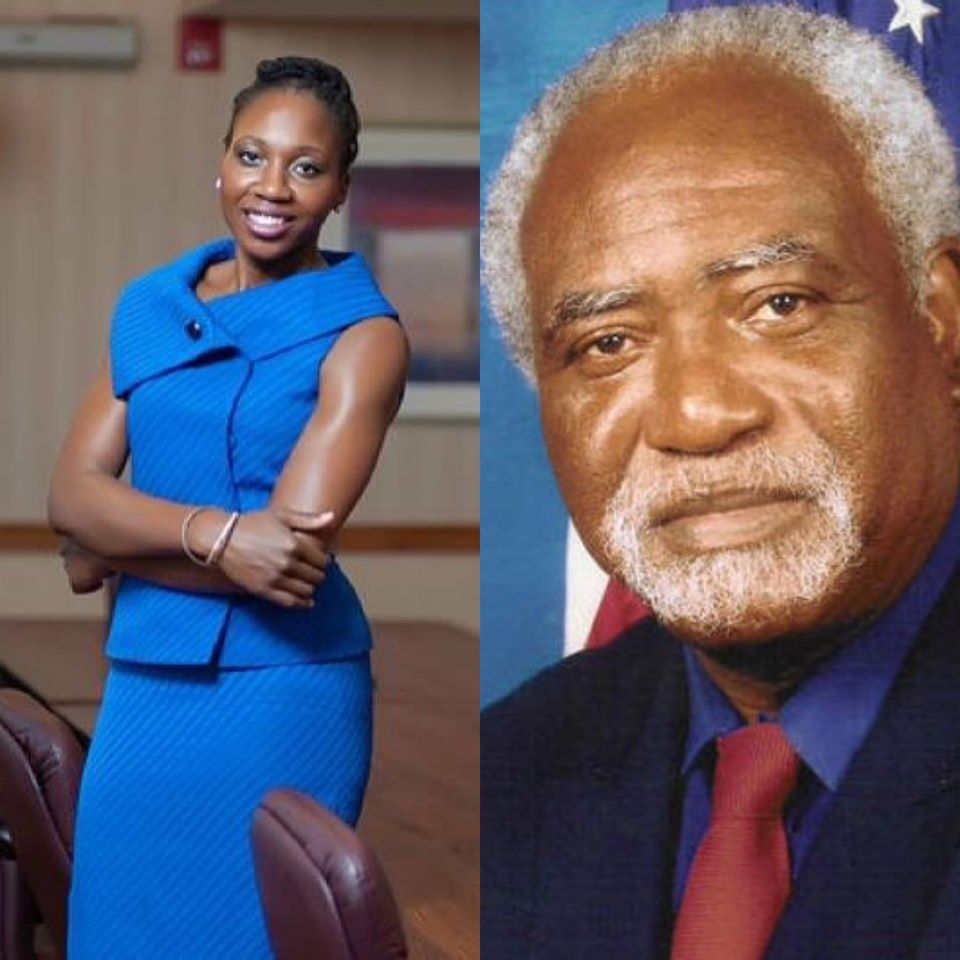 The Bridge Program will launch early next year under Enyia’s guidance and with the support of Rep. Davis’ office, leading its members on a year-long journey to get to know their communities and one another, and develop a deep familiarity with the most pressing issues while cultivating a philosophy of servant leadership.

“These changes require visionary leadership, a willingness to move away from the status quo,’’ Enyia told a crowd of more than 60 people at the Northwest Austin Council. “We constantly have to be thinking about what kind of future we want.

Enyia had established an exploratory committee while considering a run for Davis’ seat. But the two came together for a series of long conversations and discovered they both believed the African American community needs to develop a deeper bench of leadership talent rooted in progressivism and service. She announced on Sunday the closing of her exploratory committee and would instead instead focus her efforts to developing the Bridge Program

“If you don’t plan, you’re planning to fail,’’ said Rep. Davis, nothing the community will benefit in terms of safety, prosperity and representation from the Bridge program. “Those guys you see play football on Sunday don’t just play on Sunday. They practice all week.’’

The Bridge program will focus on people from 20 to 45 years old, immersing them in issues and policy, connecting them with education and subject experts, and educating in effective forms of leadership and action. An outline of the program will be available soon.

Enyia is a noted organizer on the West Side and around Chicago who heads the Austin Chamber of Commerce, is a former City Hall policy analyst, and currently a public policy consultant. She holds multiple degrees, including one in law and a Ph.D. in Education Policy.

Davis has served as the 7th District Congressional Rep since 1996 and has been in public service most of his life, including time in the Chicago City Council.