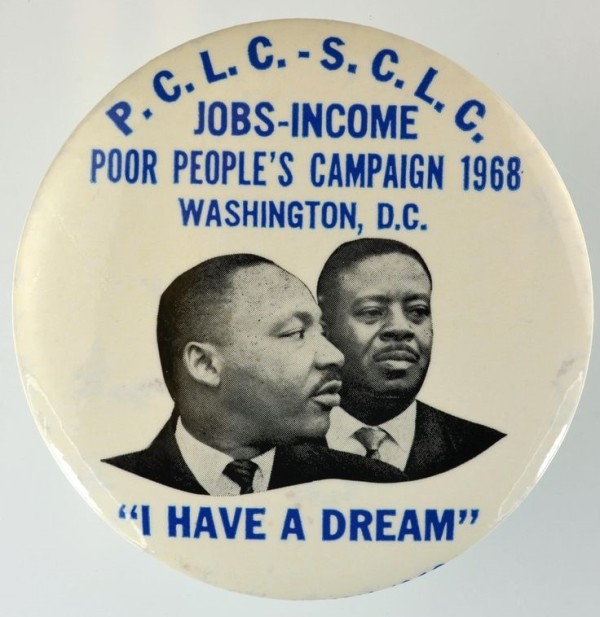 Chicago, I.–(ENEWSPF)–May 23, 2017.  Individuals, communities and faith-based organizations throughout the City have formed the New Poor Peoples Campaign Chicago in honor of Dr. Martin Luther King’s last campaign. In December of 1967 King announced the plan to bring together Poor People from across the country for a new March on Washington, demanding economic justice. The Tent Revival will be the Official Launch of Poor People’s Campaign Chicago as part of the National New Poor People’s Campaign.

“The issues impacting our communities show the need for a collective response to demand a real economic development agenda and changes to how our government treats the poor. Our goal is to start a dialogue around the needs of our communities and create an agenda with those impacted to create a new economic agenda.”

“There are millions of poor people in this country with very little or even nothing to lose. If they can be helped to take action together, they will do so with freedom and power that will be a new and unsettling force in our complacent national life,” Dr. Martin Luther King.

The Tent Revival being held, Saturday, May 27th, will begin at 1:00 p.m. with a ceremony followed by workshops and panels concluding with an interfaith service beginning at 5:00 p.m.