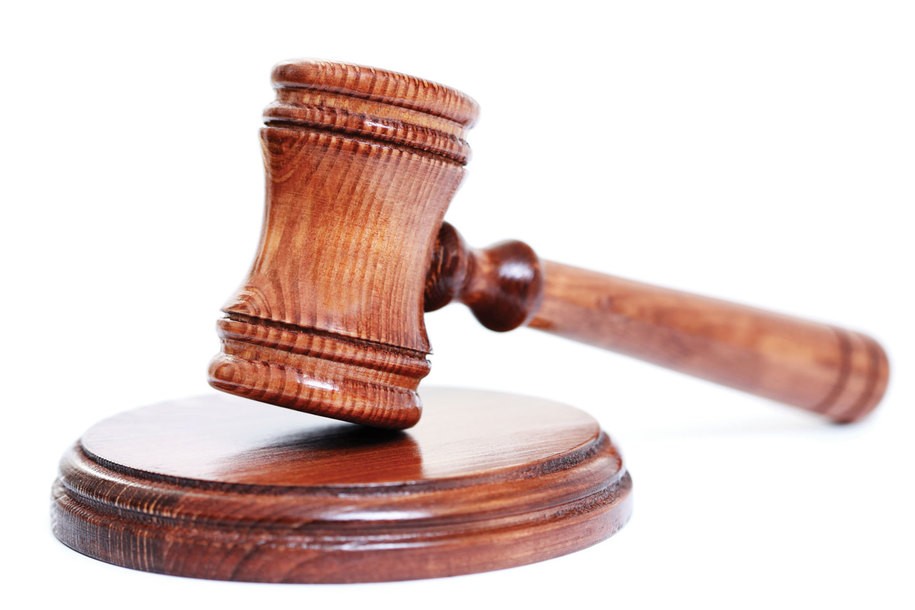 I never know quite what to do about voting in Illinois Judicial Retention Elections. Should I

Here are the judges who received one or more negative recommendations:

I tried to find more details on why these organizations made these recommendations, especially the LAGBAC because they had the most negative recommendations, but my searches were mostly unfruitful. The Chicago Council of Lawyers (CCL) did provide some details on the two judges it found “Not Qualified”. There is a little more on each judge at the links provided, but I don’t think the block quotes stretch the boundary of fair use

But two decisions handed down by the Illinois Appellate Court since 2010 raise serious concerns about Judge Ford’s ability to decide cases in an impartial manner. In People v. Jackson, the Appellate Court reversed and remanded a first degree murder conviction rendered by Judge Ford at a bench trial, holding he “abandoned [his] role as a neutral and impartial arbiter of fact by adopting a prosecutorial role when questioning [the] defendant’s expert witness and by relying on matters based on prior private knowledge” that were outside the record, thereby undermining the defendant’s right to a fair trial. And in People v. Pace, another first degree murder case, the Appellate Court vacated an aggregate 100 year sentence imposed by Judge Ford upon a 16-year-old defendant, finding that Ford considered and “placed significant emphasis” on impermissible factors during sentencing, including the defendant’s choice to remain silent during the sentencing hearing, Judge Ford’s personal views, and evidence not located in the record. “It is noteworthy,” continued the Appellate Court, “that the portion of the record in which [Judge Ford] announced [his] sentence goes on for 16 pages. At least four of those pages were devoted solely to [Judge Ford] discussing [his] personal feelings about gang violence; other large portions see the judge discussing the victims and stating that he was aligned with them.”

The Council is concerned that many lawyers question Judge Coleman’s knowledge of the law, although most respondents note that she does the necessary research to rule. There was a mixed response as to whether she is fair to both men and women who appear before her. Some believe she favors male parties, but others say she is fair and seeks a just outcome. The Council must balance the totality of the positive and negative comments we heard about Judge Coleman’s judicial performance. On balance, the Council finds her Not Qualified for retention.

Overall, it probably doesn’t matter very much, because historically it has been very difficult in Illinois to vote any judge off the bench in a retention election. But you have to vote anyway, to elect Hillary Clinton, Tammy Duckworth, and the other good Democrats on the ballot. So you might as well at least consider how to vote on judges. Early voting in Illinois goes wide today, so get out and vote.