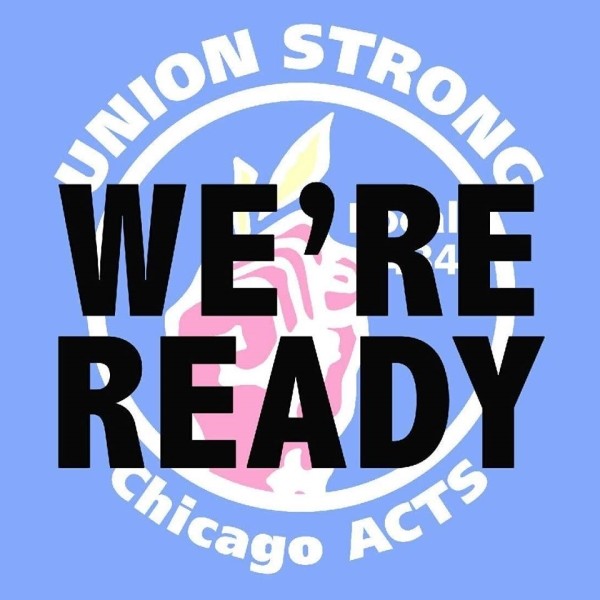 Current and former charter CEOs together earned more than double the salary of CPS’ Claypool, while spending on students and educators for school’s 500 refugee and immigrant youth are near rock bottom among Chicago’s charter schools.

CHICAGO—(ENEWSPF)—May 4, 2017. Educators at Passages Charter School will take a strike vote this Thursday in an effort to press management in slow-moving contract talks, which have been underway for almost a year. Educators will announce the results of that strike vote at a press conference at 4:30 PM on Thursday, May 4, at Passages Charter School, located at 1643 W. Bryn Mawr Ave, just east of Ashland Avenue.

Thursday’s vote will authorize the bargaining committee to set a strike date in the coming weeks if AHS does not make an acceptable offer.

The strike would be the first of a charter school network in the nation. Passages, which was one of the first charter schools created in Chicago, serves roughly 500 students — including a large population of immigrant and refugee students of Asian and African heritage. Last April, Passages educators were certified as members of ChiACTS Local 4343, which represents educators at 32 charter schools in Chicago. Union members have been negotiating for a new contract since May of 2016.

Spending for students and frontline staff at Passages languishes near the bottom of the scale among Chicago’s charter schools. Yet last year, AHS — Asian Human Services, the agency that runs Passages — paid the agency’s current and former CEOs together more than twice that of the CEO of Chicago Public Schools and its 400,000 students, Forrest Claypool. AHS paid their retired CEO $381,000 — and paid $540,00 in total last year to two people, their current and former CEOs. The combined current salaries for Passages’ 46 bargaining unit members is $1.7 million.

Besides pushing for better compensation for Passages’ union bargaining unit members, teachers are also pressing for greater fiscal oversight at the school that will improve the percentage of dollars that management spends on students instead of on its own compensation.

Previous articleSTScI: A Lot of Galaxies Need Guarding in This NASA Hubble View
Next articleGood News! Trump Will Not Nominate Rep. Marino as Drug Czar