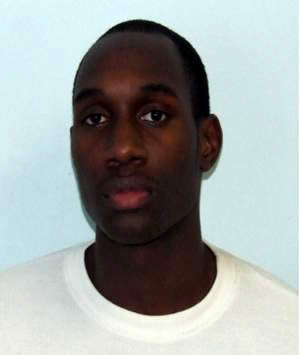 According to the release, on Thursday, December 16, 2010, at approximately 9:52 a.m., Park Forest Police dispatched on a "well-being check" at a home in the 100 block of Birch. Responding officers found the door of the residence wide open and an unresponsive 34-year old, female lying on the

On December 17, 2010, around 1:00 a.m., the victim, Aisha Nettle-Boone, age 34, succumbed to her injuries and was pronounced dead, police said in the release. An autopsy was done at the Cook County Medical Examiner’s Office and the cause of death was ruled a homicide.

Mark Williams,19 years of age, 26 Birch Street, Park Forest, Illinois was charged by the Cook County State’s Attorney’s office with first degree murder. Police say he will appear in the 6th District Court in Markham on Saturday, December 18 for a bond hearing.