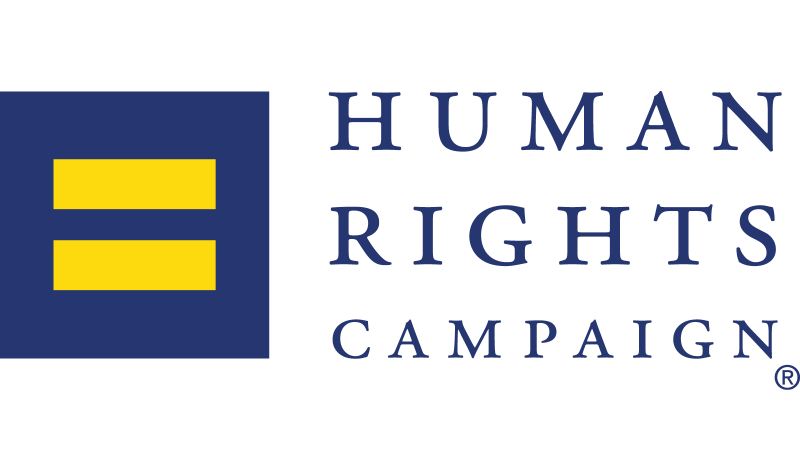 WASHINGTON –(ENEWSPF)–September 30, 2016.  The Human Rights Campaign (HRC) Foundation, the educational arm of the nation’s largest lesbian, gay, bisexual, transgender and queer (LGBTQ) civil rights organization, joined with the American Academy of Pediatrics (AAP) and the American College of Osteopathic Pediatricians (ACOP), which together represent more than 66,000 pediatricians and pediatric specialists across the country, to release Supporting and Caring for Transgender Children, a new guide for community members and allies to ensure that transgender young people are affirmed, respected, and able to thrive.

The resource comes at a time of unprecedented attention on transgender identities and during a national dialogue on the inclusion and rights of transgender students and youth. Recently, transgender young people have too frequently found themselves targeted by hurtful and mean-spirited debate, particularly following the passage of North Carolina’s discriminatory HB2 law.

Supporting and Caring for Transgender Children explains what it means for children to be transgender, why medical experts embrace a “gender-affirming” approach, and how community members can support transgender children, young people and their families. Transgender advocate Jazz Jennings, an HRC Foundation Youth Ambassador, and her family tell their story in the new resource, which also includes quotes from parents Wayne Maines, Ofelia Barba Navarro, and Peter Tchoyrk. In creating the guide, HRC partnered with physicians and mental health professionals who have worked extensively with transgender children.

“While our country continues its national conversation around transgender equality, we must never forget that at the center of this dialogue are real children fighting to be seen, valued and respected,” said Mary Beth Maxwell, HRC’s Senior Vice President for Programs, Research, and Trainings. “This new guide provides parents and clinicians alike with vital information in their ongoing pursuit of doing right by all young people.  Our partnership with the American Academy of Pediatrics and the American College of Osteopathic Pediatricians reinforces the overwhelming medical consensus that respecting and affirming transgender young people is not only necessary, but also potentially lifesaving.”

As co-authors of Supporting and Caring for Transgender Children, the AAP and ACOP are continuing their longstanding commitment to the care and wellbeing of transgender children. In addition to its support of the resource, the AAP is developing a policy statement on caring for transgender youth that it plans to publish next year.

“We know more than ever before about what transgender children need to grow up safe and healthy, and a large part of that is being accepted, nurtured and supported in their gender identity by their family, physicians and community,” said Karen Remley, MD, MBA, MPH, FAAP, Executive Director and Chief Executive Officer of the AAP. “We hope this new guide will become a useful tool for anyone who has a transgender child in their life.”

“The ACOP is excited to be a part of this guide providing pediatricians, other primary care physicians, allied health staffs, patients, families and caretakers with this vital information for transgender youth.  We suggest all efforts ensuring transgender young people be respected and valued,” said Carl R. Backes, DO, FACOP, ACOP President.

The Human Rights Campaign is America’s largest civil rights organization working to achieve equality for lesbian, gay, bisexual, transgender and queer people. HRC envisions a world where LGBTQ people are embraced as full members of society at home, at work and in every community.