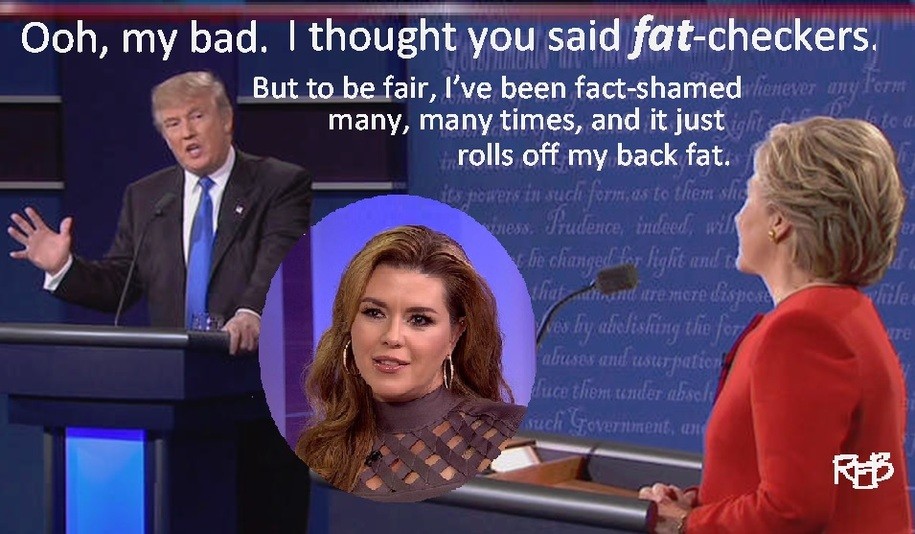 I have no worries about Hillary receiving that 3 AM phone call. Zero. None. But I am quite concerned about the Donald making or tweeting one.

Joan Walsh has a terrific, timely column in The Nation today:

Donald Trump Is Being Outplayed by Women—and He’s Losing His Mind Over It: The GOP nominee’s pathological sexism could be what kills his presidential hopes. Good.

You’ve heard of the 3 am phone call, the one every presidential nominee must be prepared to answer ably. Now we have the 3 am tweet storm, where the would-be leader of the free world melts down at the temerity of mere women to challenge his political dominance.

The folks in those “Make America Great Again” hats are almost always white and usually male. They are in thrall to a reassuring story that restores men to the head of society and whites to their central, superior place.

His serial adultery and his swaggering misogyny are key to his appeal to some older white men.

But they’re appalling to women of every race and age group, who are coming to see Trump as the belittling boss and callow playboy who shames employees, wives, and daughters alike with cruel or crude comments about their appearance.

Donald Trump is supported and defended by Rudy Giuliani. And Newt Gingrich! Three fat, sexist, serial adulterers who each publicly humiliated old, cast off wives as they carried on very public affairs. And they’ve had NINE wives between them—three apiece.

It does not go unnoticed by the voters that none of these guys should be judging any woman alive on morals or looks! Yet they arrogate to themselves the right to lecture once-and-still-married Hillary Clinton on marital behavior and accuse her of abuse of women. No, you really cannot make this up.

Throughout her campaign against Trump, Clinton has tried to channel the backlash to the backlash, with ads featuring women reading Trump’s own sexist words …

It’s clear that Trump is coming undone by the notion that these two women—one “fat,” the other old, both past their sell date in the eyes of Trump and men like him—are not hiding somewhere in shame, maybe laboring quietly in the back office of one of his golf clubs where no one can see them, but out in the public square trying to bring him down.

As Trump reflexively lashes back at these two noncompliant women, millions of other women are seeing the sort of man who’s kept them back, on the job and sometimes at home, and they’re appalled.

It’s an excellent piece with much more insight. Please read it.
Finally, thanks Donald!
Some people really did not understand how prevalent and current sexism still is in our society. Just how demeaning and sexist random men, bosses, co-workers, even fathers, brothers and husbands can be to the women they encounter. Until now. Donald Trump’s cruel, reprehensible, vulgar, unhinged, immature behavior is an inescapably misogynist train wreck of an example.
Now, everyone can plainly see it. And, thankfully, most Americans don’t approve. .
Now folks, don’t let the press off the hook. Where are TRUMP’S TAX RETURNS? What’s going on with Trump University? Trump’s debt to foreign banks? Trump’s Russian connections? Trump’s racist, neo-Nazi supporters? Press … #DoYourJob
Oh look, rec list. Thanks! For inclusiveheart and kurious in the comments, here:

The Jabba the Hutt brotherhood 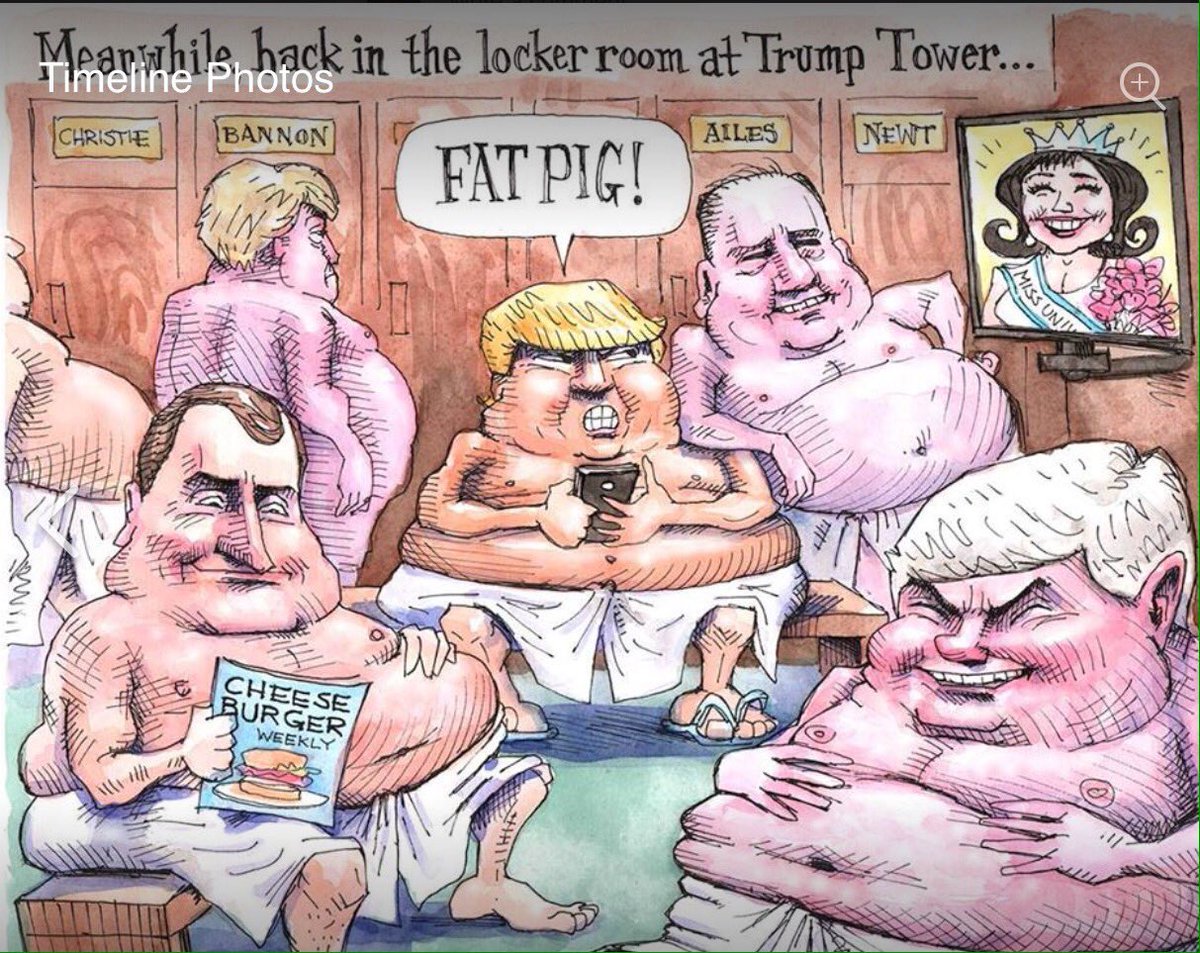 Montel Williams — Well you totally knew this was coming @realDonaldTrump – you calling ANYONE a “fat pig” is the pot calling the kettle black. #DBagDonald