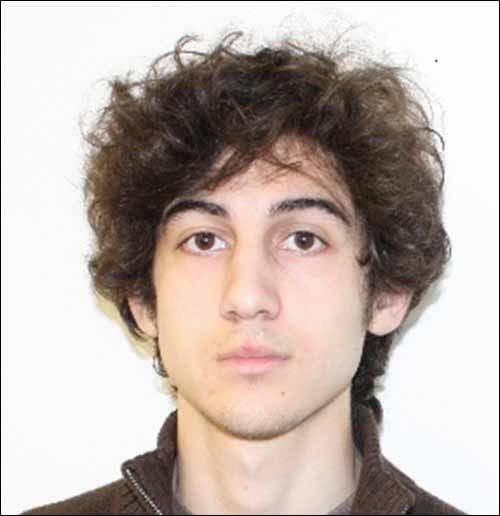 Boston, MA-(ENEWSPF)- The news came via Twitter from the Boston Police Department, "CAPTURED!!! The hunt is over. The search is done. The terror is over. And justice has won. Suspect in custody."

From the Chicago Sun-Times:

A 19-year-old college student wanted in the Boston Marathon bombings was taken into custody Friday evening after a manhunt that left the city virtually paralyzed and his older brother and accomplice dead.

Police announced via Twitter that Dzhokhar Tsarnaev was in custody. They later wrote, “CAPTURED!!! The hunt is over. The search is done. The terror is over. And justice has won. Suspect in custody.”

Dzhokhar Tsarnaev had been holed up in a boat in a Watertown neighborhood. The crowd gathered near the scene let out a cheer when spectators saw officers clapping.

“Everyone wants him alive,” said Kathleen Paolillo, a 27-year-old teacher who lives in Watertown.

Boston Mayor Tom Menino tweeted “We got him,” along with a photo of the police commissioner speaking to him. Watertown residents poured out of their homes and lined the streets to cheer police vehicles as they rolled away from the scene.