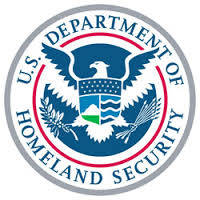 Approximately 80 million international travelers enter the United States every year. Yesterday, less than one percent of the more than 325,000 international air travelers who arrive every day were inconvenienced while enhanced security measures were implemented. These individuals went through enhanced security screenings and are being processed for entry to the United States, consistent with our immigration laws and judicial orders.

The Department of Homeland Security will comply with judicial orders; faithfully enforce our immigration laws, and implement President Trump’s Executive Orders to ensure that those entering the United States do not pose a threat to our country or the American people.