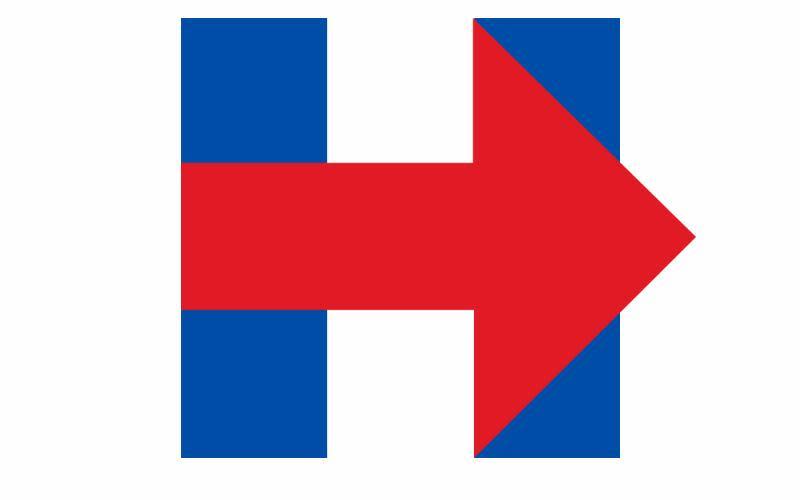 Washington, DC–(ENEWSPF)–October 20, 2016.  Hillary for America Senior Policy Advisor Jake Sullivan released the following statement today after news reports by Esquire and Motherboard confirmed for the first time publicly that Russia is behind the hack of John Podesta’s emails. Also, according to Esquire, Guccifer told journalists that he gave the DNC emails to WikiLeaks:

“The new public data confirming the Russians are behind the hack of John Podesta’s email is a big deal. There is no longer any doubt that Putin is trying to help Donald Trump by weaponizing WikiLeaks. Despite all the evidence, including the conclusions of the US intelligence community, Donald Trump went on the debate stage and acted as Putin’s puppet, defending Russia and refusing to admit and condemn the Kremlin’s actions. This behavior has gone from bizarre to disqualifying. In light of his associate’s admitted ‘back-channeling’ with Assange, and Trump’s own undisclosed business ties with Russia, it’s time for Trump to tell the American people what he knew about these hacks and when he knew it.”
According to Esquire:

“In the weeks that followed, Guccifer offered interviews and batches of documents to several journalists, but he wrote that “the main part of the papers, thousands of files and mails, I gave to WikiLeaks.”
“So far U. S. investigators have not said publicly who was responsible for the Podesta hack, but the data harvested by SecureWorks makes it clear that Fancy Bear broke into the Clinton chairman’s account as early as late March. The CIA briefed Trump about the origin of the kompromat, but he continued to cite the material, telling a Pennsylvania crowd, “I love WikiLeaks!”

Months later, on October 9, WikiLeaks began publishing thousands of Podesta’s hacked emails. Almost everyone immediately pointed the finger at Russia, who is suspected of being behind a long and sophisticated hacking campaign that has the apparent goal of influencing the upcoming US elections. But there was no public evidence proving the same group that targeted the Democratic National Committee was behind the hack on Podesta—until now.
The data linking a group of Russian hackers—known as Fancy Bear, APT28, or Sofacy—to the hack on Podesta is also yet another piece in a growing heap of evidence pointing toward the Kremlin. And it also shows a clear thread between apparently separate and independent leaks that have appeared on a website called DC Leaks, such as that of Colin Powell’s emails; and the Podesta leak, which was publicized on WikiLeaks.