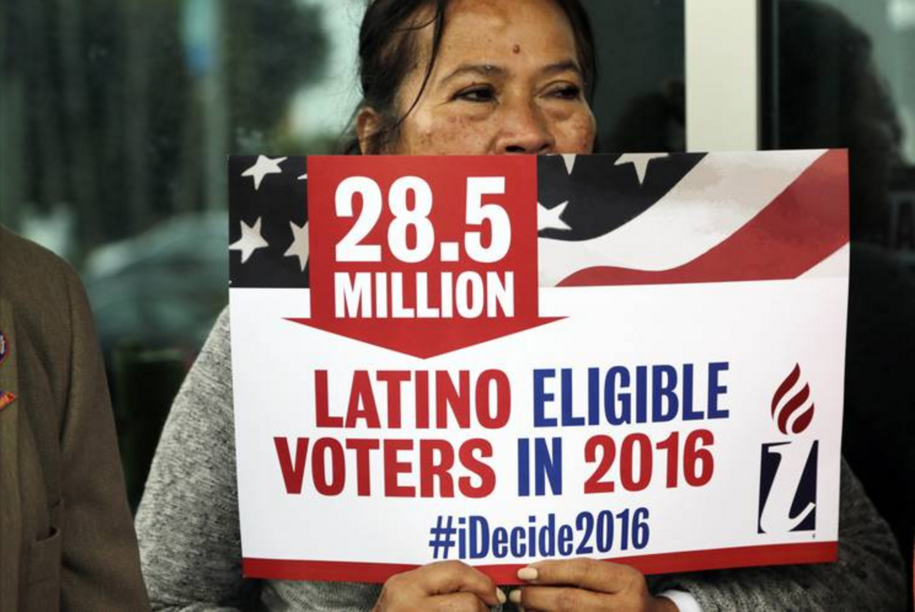 It’s no secret that Latinos are a key voting bloc in many presidential swing states and tight senate races this election season. That’s the power the Koch brothers are trying to harness through LIBRE, a cynical attempt to convince Latino voters that Koch-supported candidates and policies align with their best interests. Brave New Films, which first introduced the world to these billionaires’ massive, moneyed manipulation schemes in Koch Brothers Exposed, is not letting them get away with it. We have gone to the ground to film this new video, just released with People for the American way, which shows what’s really behind LIBRE—greed.

As the video [below] shows, LIBRE gets its hooks in potential voters by hosting seemingly benevolent events like food giveaways, where they hand out bags of groceries. The sad irony is that many of the people who come to receive the groceries are working full time but not earning enough to make ends meet. Yet, in order to get one of the bags, the recipients have to fork over their contact information so the real feeding can begin—feeding them propaganda. The Koch’s use the personal information to send them misleading information about conservative candidates and to try to get them to support policies like opposing a higher minimum wage.

LIBRE started out this election in 10 states with fully staffed field offices. Recently, the Kochs announced that they are geared up to expand well beyond this scale in future elections by merging LIBRE and their other constituency-focused groups around veterans and millennials into their behemoth, Americans for Prosperity.