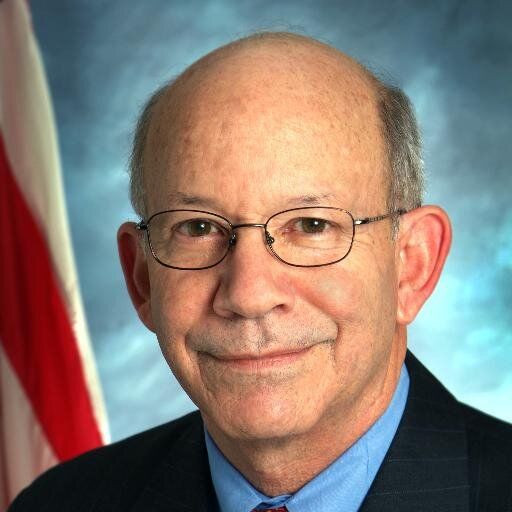 Washington, DC–(ENEWSPF)–February 16, 2017. Supported by labor groups, trade stakeholders, and environmental groups, Congressman Peter DeFazio (D-OR) today introduced a resolution that lays out the principles that must be included in any replacement of the disastrous North American Free Trade Agreement (NAFTA).

“For the first time in nearly a quarter-century, we have an opportunity to replace NAFTA and build a fair trade policy that works for all Americans,” said Rep. Peter DeFazio. “After working with labor stakeholders and fair trade advocates, we have come up with principles that will serve as the foundation of a sustainable trade policy that will bring jobs back to the U.S. while protecting America’s environment, workers, consumers, and sovereignty.”

“Rep. DeFazio’s NAFTA resolution provides a roadmap for the USTR and the administration to follow if they truly want to fix this broken trade agreement,” said Teamsters General President Jim Hoffa. “Free trade agreements like NAFTA have undermined our manufacturing industry for decades, sending millions of jobs overseas. It is long past time to negotiate fair trade agreements that protect working families and provide good jobs here in America.”

“As we’ve said all along in regards to renegotiating NAFTA, ‘the devil’s in the details,’ said AFL-CIO President Richard Trumka. “The blueprint being laid out today puts working people first. It promotes trade policies that create jobs, raise wages, breathe life into our communities and expand the American Dream. We are ready to move forward with a new direction on trade and this is just the beginning.”

The principles laid out in Rep. DeFazio’s resolution, called the Blueprint for America’s Future Trade Policy, direct that any NAFTA replacement deal negotiated by President Trump must:

The resolution directs President Trump to initiate the renegotiation of NAFTA no later than June 1, 2017. All of the provisions included in the resolution must be agreed to by Mexico, Canada, and the U.S. before the agreement can be approved.

If negotiations are not completed and all the provisions outlined in the resolution agreed to within one year of beginning talks, the resolution directs the President to consider withdrawing the U.S. from NAFTA.