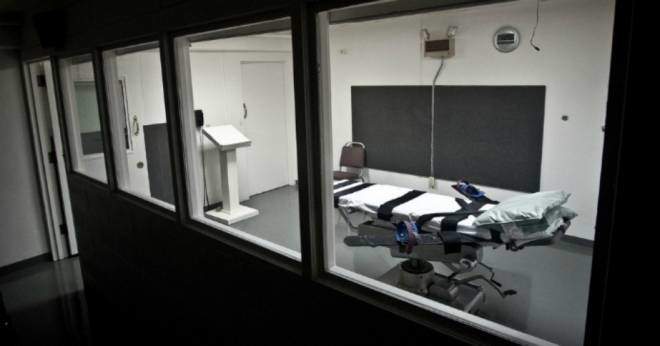 “Reports that Kenneth Williams coughed, convulsed, and lurched during his execution raise serious questions about whether the state, in its rush to use up its supply of midazolam before it expired, has violated the Eighth Amendment’s prohibition on cruel and unusual punishment. Mr. Williams’ execution must be reviewed to investigate the witnesses’ accounts and determine whether the state tortured Mr. Williams before killing him.

“Midazolam’s well-documented risks and role in numerous botched executions should have given Governor Asa Hutchinson pause. Instead, he ignored the dangers and undermined our state’s moral standing – all to beat the expiration date on a failed drug.”

As reported by the Arkansas Democrat Gazette, “three minutes after his lethal injection began, Arkansas inmate Kenneth Williams began coughing, convulsing and lurching with sound that was audible even with a microphone turned off, media witnesses to his execution said. State news editor Kelly Kissel said that Williams’ body lurched forward at 10:55 pm, three minutes after the midazolam was administered.”

For more information about the ACLU of Arkansas: https://www.acluarkansas.org/

The American Civil Liberties Union (ACLU) conserves America’s original civic values working in courts, legislatures and communities to defend and preserve the individual rights and liberties guaranteed to every person in the United States by the Constitution and the Bill of Rights.