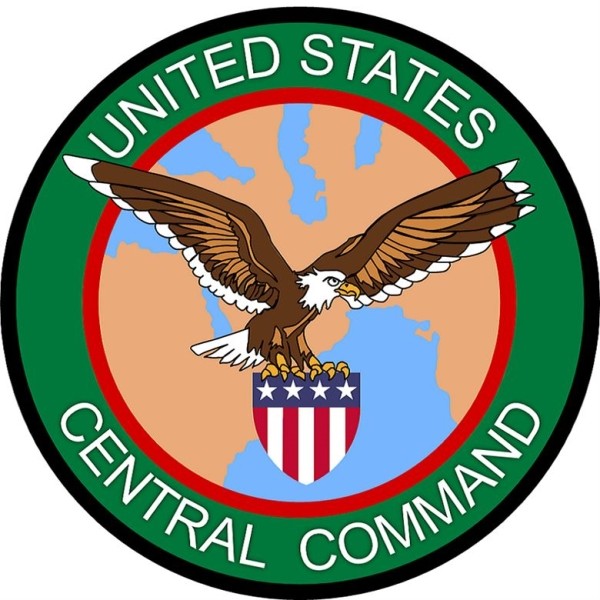 Operations such as this provide insight into the terror organization’s disposition, capabilities and intentions, which allows the U.S. to continue to pursue, disrupt and degrade, officials said in a statement announcing the raid.

During the operation, U.S. forces killed seven militants through a combination of small-arms fire and precision airstrikes.

This operation was conducted with the support of Yemen’s government, officials said, adding that  the United States will continue to support Yemen’s efforts in bringing stability to the region by fighting known terrorist organizations such as al-Qaida in the Arabian Peninsula, which has taken advantage of ungoverned spaces in Yemen to plot, direct, and inspire terror attacks against America, its citizens and allies around the world.

The group attacked the U.S. Embassy in Sanaa in 2008, attempted to down Northwest Airlines 253 on Christmas Day 2009, and conspired to send explosive-laden parcels to Chicago in 2010, Centcom officials said. It also has used its English-language magazine to encourage attacks against the West, officials said, and has been linked to the 2013 Boston Marathon bombing, the 2009 Foot Hood mass shooting and other lone-wolf attacks in the U.S. and Europe.

Previous articleRugby Illinois to Host State Championships on May 29 and June 4
Next articleCounter-ISIS Strikes Hit Terrorists in Syria, Iraq, May 23, 2017