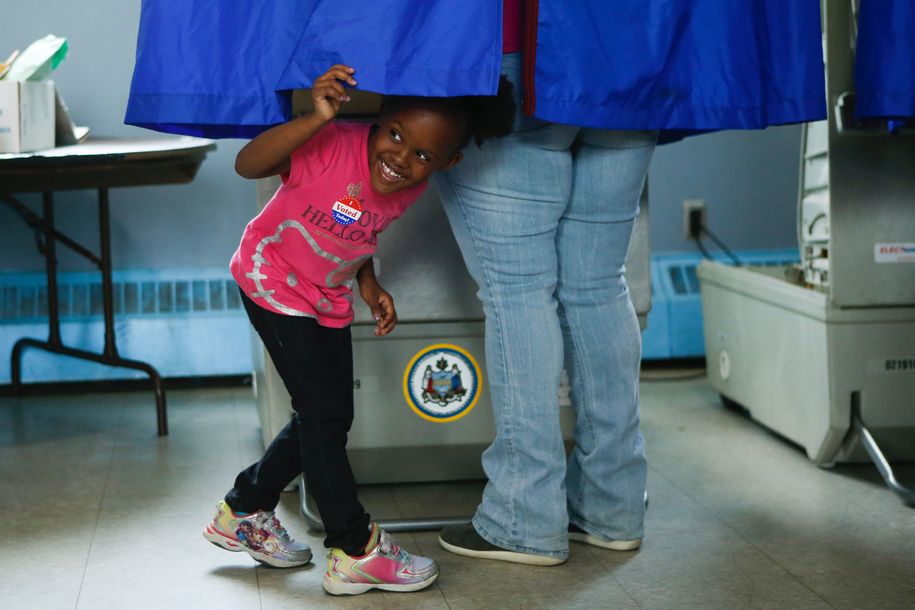 The state of Wisconsin is under a court order to provide credentials for people who don’t have the extensive documentation the state is requiring to get an approved ID for voting. Ari Berman has discovered that it’s not complying.

Legal experts say they’re extremely troubled by the state’s continued failure to fairly enforce the voter-ID law. “Wisconsin has promised the court that voters would be able to get an ID with whatever documents they have,” says Sean Young of the ACLU. “They’ve completely failed to live up to that promise.”The state keeps frantically changing its procedures to mollify the courts, leading to even more confusion among voters. Last week the Walker Administration proposed issuing “voting purposes only” IDs that could not be used for anything else, like opening a bank account. “The Division of Motor Vehicles also wants the free IDs—born of voter-fraud fears – to be cheapened in quality, with some fraud protections removed,” the Milwaukee Journal Sentinel reported.

“The more they change the procedures, the clearer it becomes that this has nothing to do with voter impersonation,” Young says. “The whole process has no meaning anymore. It’s just a pointless obstacle to the right to vote.”

Berman documents individual cases in which the Department of Motor Vehicles, which is supposed to provide credentials for people to vote with when they apply for a voter ID, is refusing to do so. That means the state “is violating multiple court orders by not promptly giving eligible citizens free IDs or certificates for voting.” As Berman points out, early voting began this week in Madison and Milwaukee and other cities, and people trying to get the credential and vote are failing.

This is entirely about creating as much confusion and as many obstacles to voting as possible, while at the same time thumbing their nose at the courts. You expect it out of Texas, but I guess now all Republicans are as bad as Texas Republicans.