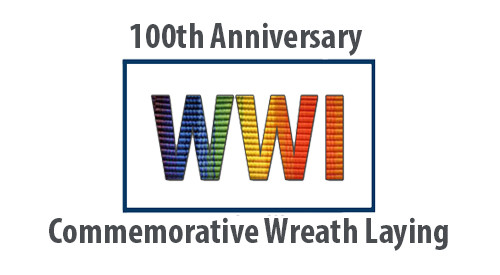 WASHINGTON —(ENEWSPF)–April 4, 2017.  The Department of Veterans Affairs (VA) National Cemetery Administration (NCA) announced its cemeteries will host wreath-laying ceremonies the week of April 6 to commemorate the 353,082 World War I Veterans interred in VA sites across the country.

“These wreath-laying ceremonies recommit our promise to memorialize the service and sacrifice of World War I Veterans enshrined in our national cemeteries,” said Ronald E. Walters, Interim Under Secretary for Memorial Affairs. “We encourage the community to honor this generation of brave Veterans.”

NCA will arrange wreath-laying ceremonies with assistance from local cemetery support committees and other Veterans service organizations. For a full listing of World War I Centennial events, please visit http://www.cem.va.gov/.