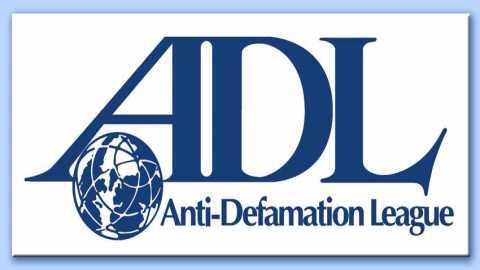 New York, NY–(ENEWSPF)–June 2, 2017. The Anti-Defamation League (ADL) welcomes EU Commissioner for Justice, Vera Jourova’s statements in support of a self-regulatory approach to online hate speech. Following yesterday’s release of an EU evaluation of industry responses to online hate speech, Commissioner Jourova called the self-regulatory approach “a success.” The evaluation and her statements came a year after the EU and major internet companies announced a voluntary Code of Conduct.

“Back in 2014 ADL developed cyber hate best practices with the companies that worked with the EU and it’s our view that self-regulation, involving industry and civil society, is the best approach to combatting online hate speech. Optimizing the removal of hate speech while protecting freedom of speech requires continuous improvements in technology and education of platform providers and users. Legislation and lawsuits will only hold back the work of companies and civil society working together in good faith.

We hope the Justice Ministers of the EU member states will support Commissioner Jourova’s recommendations when they meet next week to discuss online hate speech.”

ADL has repeatedly championed the self-regulatory approach, including in our “Best Practices for Responding to Cyberhate,” which ADL produced in 2014 after discussions with Facebook, Google, Microsoft, and Twitter to help prevent the spread of online hate speech. These companies and others publicly endorsed the document. The best practices document was an outgrowth of a working group on cyberhate that ADL has convened for years with tech companies, academics, and other leaders who evaluate current practices and develop new strategies for responding to hate online.