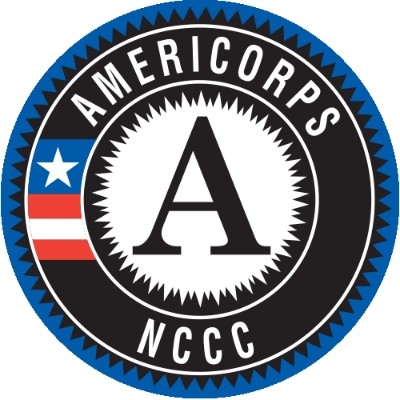 Ten college-aged students from around the country will be calling Park Forest home through late August capped off with a community service day tentatively scheduled for August 26. The group will provide community service support similar to what another NCCC group did last year.

In July of 2016, Park Forest welcomed its first group of AmeriCorps volunteers who spent 10 providing service around town. The team painted several parks, spruced up community gardens, and installed informational kiosks in the Village, among other projects.

Drawn from the successful models of the Civilian Conservation Corps of the 1930s and the U.S. military, AmeriCorps NCCC is built on the belief that civic responsibility is an inherent duty of all citizens and that national service programs work effectively with local communities to address pressing needs.