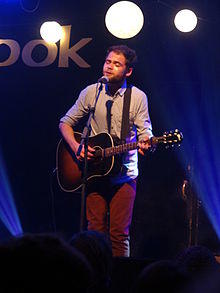 British folk musician Passenger has released a new song ,‘A Kindly Reminder.’ that is dedicated to Donald Trump’s first three weeks in office.  The song discusses, among several other things, climate change, Trump’s travel ban, and the fact that he’s already upset China in his brief tenure as President.

According to Passenger’s website, proceeds from the song are being “donated to a charity working on the front lines of the refugee phenomenon by providing search and rescue services in the Mediterranean to the men, women and children fleeing persecution and violence.”

Most believe that President Small Hands will not be pleased with this melody!