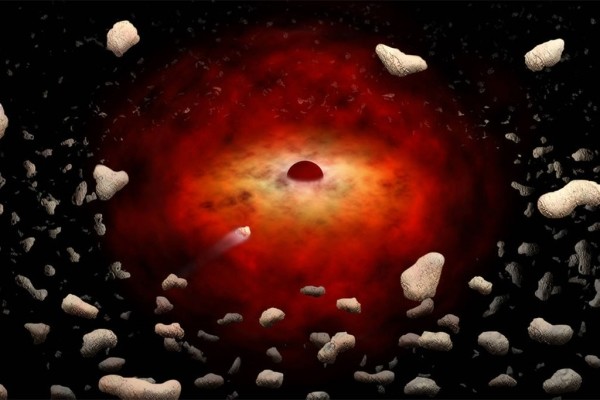 NEW YORK–(ENEWSPF)–30 June 2017 – A top United Nations official today urged the international community to come together to jointly raise awareness and develop a plan to mitigate the danger from a potential asteroid impact.

Marking the first observance of International Asteroid Day, the Director of the UN Office for Outer Space Affairs (UNOOSA), said today was an opportunity to learn about the technological progress taking place around the world to both identify and counter asteroids.

“International cooperation is the best way to address the potential impact of an asteroid on our planet,” said Simonetta Di Pippo.

“Join us to raise awareness of the value of space technology to address global challenges, no matter where they come from and let’s work together for the benefit of all humankind.”

The Day, which will be marked annually on 30 June, is meant to “raise public awareness about the asteroid impact hazard and inform the public about the crisis communication actions to be taken at the global level in case of a credible near-Earth object threat,” according to the dedicated UN website.

The General Assembly chose 30 June to mark the date in 1908 when a massive explosion above Tunguska, in Siberian Russia, caused by an asteroid, hit a forested area reportedly flattening some 80 million trees.

The incident was “the Earth’s largest asteroid impact in recorded history,” according to the UN.

UNOOSA has said that it worked for many years to recognize asteroids or comets – both considered near-earth objects (NEOs) – as global issues demanding an international response.

“Addressing such a hazard, including the identification of those objects that pose a threat of impact and planning a corresponding mitigation campaign, requires cooperative action in the interest of public safety on the part of the global community,” the UN agency said.

Among most recent NEOs entering the Earth’s atmosphere, a large fireball disintegrated in the skies over Chelyabinsk on 15 February 2013. The fireball is said to have travelled at a speed of 18.6 km per second and was estimated to carry the equivalent of 440 kilotons of TNT explosives.