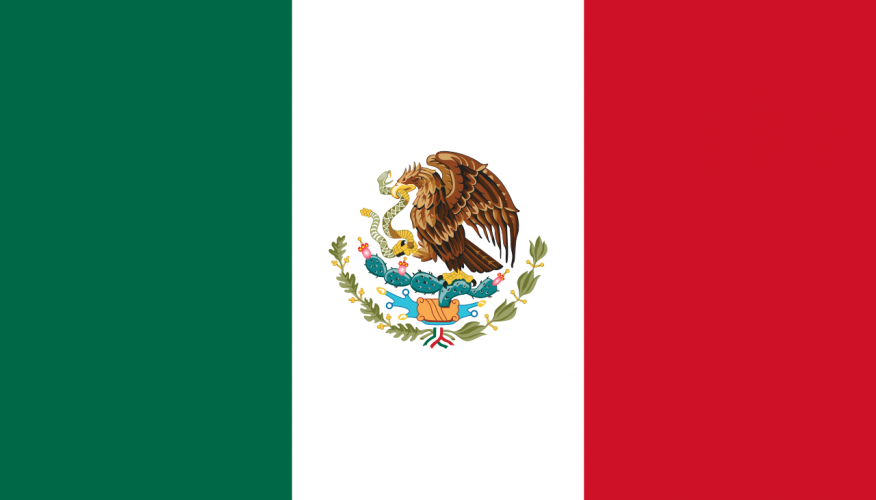 Washington, DC — (ENEWSPF)–March 29, 2017. Despite President Trump’s suggestions to the contrary, Mexico has not fared well during the 23 years it has been party to the North American Free Trade Agreement (NAFTA). An updated report from the Center for Economic and Policy Research (CEPR) finds that poverty in Mexico went up under NAFTA, while per capita economic growth lagged the rest of Latin America. Real wages have hardly risen since NAFTA’s implementation in 1994. Almost five million family farmers were displaced. All these factors contributed to a post-NAFTA surge in emigration to the United States.

“Many people think that since American workers lost out from NAFTA, Mexicans must have benefited, but the data show that this is not true,” CEPR Co-Director and economist Mark Weisbrot said. “The Mexican economy has performed poorly since NAFTA went into effect, as compared with the rest of Latin America or with its own past; and more than 20 million additional people are below the poverty line.”

The paper notes that Mexican national statistics show that the poverty rate of 55.1 percent in 2014 was higher than the 52.4 rate in 1994, the year NAFTA took effect ― meaning that there were 20.5 million more people in poverty in 2014. Data from the UN Economic Commission on Latin America shows that the rest of Latin America did far better in reducing poverty than Mexico did during the NAFTA era.

The report recognizes that “NAFTA was just one variable among others that could account for Mexico’s poor economic performance over the past 23 years,” but that it appears related to others that have contributed to Mexico’s subpar economic experience since 1994.

Notably, Mexico competes heavily with China for access to the US import market, putting Mexican workers in competition with their counterparts in China where wages have been lower. In China, state intervention in the economy, including in currency markets and in the banking sector has given China a considerable advantage over Mexico ― where the banking system is not only private but majority foreign owned.

“As the US and Mexico consider renegotiating NAFTA, there should be a serious discussion of what went wrong for Mexico, as well as for the United States,” Weisbrot said.

The Center for Economic and Policy Research (CEPR) is an independent, nonpartisan think tank that was established to promote democratic debate on the most important economic and social issues that affect people’s lives. CEPR was co-founded by economists Dean Baker and Mark Weisbrot in 1999. CEPR’s Advisory Board includes Nobel Laureate economists Robert Solow and Joseph Stiglitz; Janet Gornick, Professor at the CUNY Graduate Center and Director of the Luxembourg Income Study; and Richard Freeman, Professor of Economics at Harvard University.