Crosses for the victims of Chicago gun violence in 2016 (WBBM/Mike Krauser) Source: cbslocal.com

For Chicago, a city with roughly 2.7 million residents for many around the world has become synonymous with gun violence, attracting attention from the national press, advocates, politicians and others on both sides of the gun debate. For opponents who look at Chicago’s high level of gun violence in the city and the state of Illinois, most who live there have proclaimed that firearms laws don’t really work.

The Chicago statistics reported that the number murders in Chicago reached 755 total for 2016. Unfortunately, as these numbers are added to the murder figures of other cities, they give rise to the overall perception of violence — particularly when it comes to the number of homicides. Violence which many people may say, hands down is one the most serious problems plaguing Chicago-guess what they’re right.

Equally unfortunate is the message that many believe without reason or rhyme- during the 2016 presidential campaign President-Elect Donald Trump’s attempt to drive home- when he noted that Chicago had “more gun violence than any other city.” A move which many charge was and still to date is mere “political theater.

In truth-Chicago’s failed gun control experiment is affecting Chicagoans by giving claim that more intrusive government policies are necessary to keep us safe, regardless of which city or state we call home. According to last known shooting was in Chicago at 9:50pm 8100 S Bishop, in the auburn Gresham neighborhood, (at this time) an unknown male.

WHAT MUST BE DONE?

Several suggestions for 2017 that would helpful putting it in all in a context that people understand and can assist in working toward progressive solutions.

Loopholes now exist in the background check system that makes it possible for people with criminal records or mental health issues to procure guns. For instance, a gun purchased over the Internet or from a private individual at a gun show is not subject to a background check because neither instance involves licensed gun sellers.

Republicans have repeatedly argued for measures that address mental health issues. Tragically no of the laws reach closer? Can you say “NRA.”

Legislators could also look at ways to try to crack down on illegal gun sales. This would involve a gun trafficking statute, “so you can go up to people who are buying guns in big quantities and selling on the street, going after gun stores that make a lot of illegal sales.

The proposal: Make interstate gun trafficking a federal crime, and increase penalties for so-called “straw-man” sales in which someone buys a gun to deliver to a third party.

On average, more than 30,000 Americans die in a gun-related death each year—more than 20,000 of them children under the age of 18 killed by firearms. SHAME!

Lastly, We need to make sure that all solutions do not fall short due to public view the officials of the government as a chronically clumsy, ineffectual, bloated giant that cannot be counted upon to do the right thing, much less do it well.” 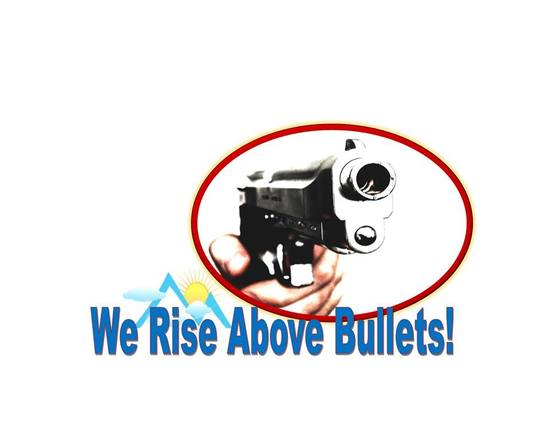 Hip-hop Artist Common suggested that political figures, like Trump, have used the issue to “justify” and “distract” from other problems like police brutality.

“What are you doing to help that situation?” Common asked. “And if you know that situation exists, have you ever reached out to do something? Are you actively doing something or are you just mentioning it as a ploy just to combat what’s going on and to distract?”

Common added that the posturing is nothing but “political theater.”  “I ain’t falling for it,” he said.

In agreement with Common- The poor view of the government as a chronically clumsy, ineffectual, bloated giant that cannot be counted upon to do the right thing, much less do it well.” In Chicago, as we end the year with 713 shot and killed- This poor view of the federal government is not surprising given its many high-profile failures. This must end!

Gregg L. Greer a Public Speaker, Minister, Social Activist, and the Editor of the One World internet journal. Greer is the Founder of Freedom First International. Greer’s view can be heard on are shared internationally and if you are interested in interviews from his and others of the brightest minds today, you can email him at  [email protected]mail.com His website is www.gregglgreer.com