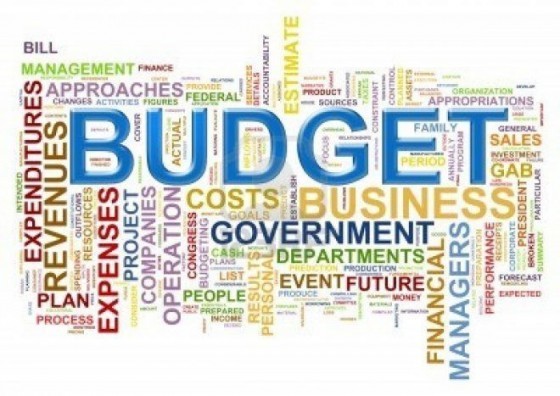 Springfield, IL-(ENEWSPF)- The Illinois Debt Transparency Act became law January 1, 2018, despite Gov. Rauner vetoing the bill after it passed the full legislature. The Illinois House unanimously voted, 112-0, to override the governors veto on October 25. On that date, Rep. Al Riley (D-38th) signed on as a co-sponsor of the legislation.

What does the bill do?

“House Bill 3649 requires, on a monthly basis, each state agency to report to the Comptroller the amount of bills being held, the liabilities for which there are appropriations, and those liabilities subject to late payment interest penalties,” according to Susan A. Mendoza, Illinois Comptroller. “These reports will be shared on the Comptroller’s website.”

Prior to the passage of this bill, reporting requirements to the Comptroller were limited because state law only requires agencies to report on October 1 of each year the aggregate amount of bills being held on the previous June 30.  This data, which was ultimately published on the Comptroller’s website, was grossly outdated by the time it was received and did not accurately reflect the real-time situation, Mendoza reports.

The Office of the Comptroller, Better Government Association, The Civic Federation, Illinois Campaign for Political Reform, Taxpayers’ Federation of Illinois, and Truth in Accounting are among organizations that supported the legislation.

While not listed as an official sponsor to the legislation, Rep. Anthony DeLuca said in a statement that he supported the bill.

“As elected officials, it is our duty to ensure that Illinois taxpayer dollars are being spent responsibly,” DeLuca said. “Since 2014, the backlog of unpaid bills has increased to over $15 billion. When agencies fail to report their past due bills, it results in unnecessary late fees and penalties that hard-working families are responsible for paying. The Debt Transparency Act is a necessary step to restore stability in Illinois’ finances and ultimately protect Illinois taxpayers.”

“The governor’s veto of this legislation is unacceptable,” DeLuca said. “By vetoing this legislation, it prevents taxpayers from a clear understanding of the state’s finances, and demonstrates a lack of transparency. I worked with my colleagues to override the governor’s veto in order to ensure transparency for taxpayers. Illinois families work hard and should not have to pay more to cover late fees that could have been avoided. As an elected official, I will continue to fight for the hardworking families of Illinois.”

Comptroller Mendoza said, “The Debt Transparency Initiative is in line with private sector best practices. The bill received strong bi-partisan support because a true accounting of the bill backlog will allow: