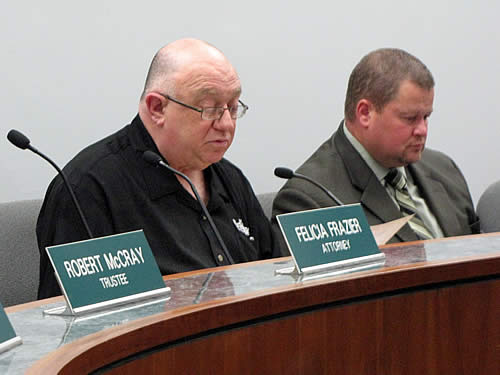 This is nothing new for the South Suburban community founded on the basis of diversity and inclusion.

Ostenburg has made such declarations every year he’s been mayor, since 1999.