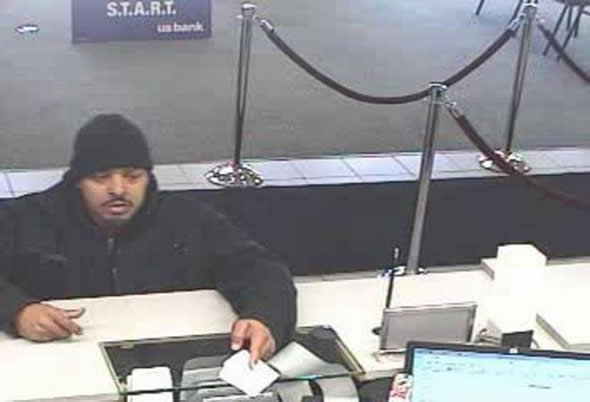 The Web site BanditTrackerChicago.com released this photo of the suspect in today’s robbery of U.S. Bank.

According to BanditTrackerChicago.com, the suspect is described as an African American male, 5′ 6" to 5′ 7", wearing a black jacket, blue jeans, and white shoes.

There is a reward, according to the Web site.

Park Forest police and the Federal Bureau of Investigation are investigating the incident. Anyone having information is urged to call the Detective Division of the Park Forest Police Department at 708-748-4701. 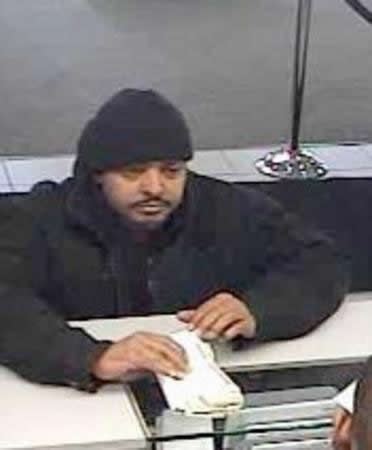 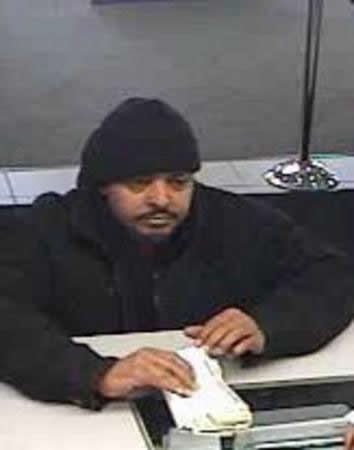 The Web site BanditTrackerChicago.com released these photos of the suspect in today’s robbery of U.S. Bank.