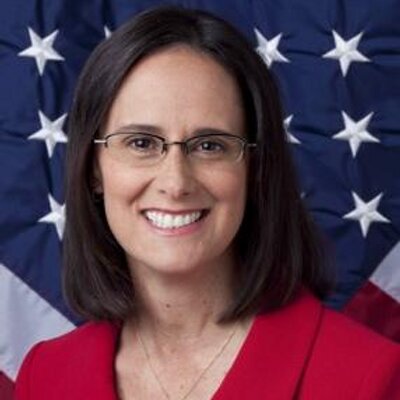 Chicago —(ENEWSPF)–October 21, 2016.  Attorney General Lisa Madigan yesterday joined with 44 other states, Washington, D.C. and the federal government to announce a $28 million settlement with Omnicare Inc. over allegations the company solicited and received kickbacks from Abbott Laboratories in exchange for recommending and purchasing the drug Depakote for the off-label use of controlling behavior disturbances in nursing home patients with dementia.

Madigan, the states and the federal government alleged that from January 1, 2001 through December 31, 2008, Omnicare, the nation’s largest nursing home pharmacy, knowingly solicited and received illegal kickbacks from Illinois-based drug maker Abbott to push its Depakote drug on nursing home patients. Omnicare disguised the kickbacks as “grants” and “educational funding” when in fact they included Abbott-funded management meetings on Amelia Island, Florida, and tickets to sporting events. The alleged conduct resulted in inappropriate claims to Medicaid and other federal healthcare programs. Abbott settled for $1.6 billion in May 2012 for its role in illegally marketing Depakote. Illinois received $20 million in the settlement.

“This case is another example of greed in the pharmaceutical industry inappropriately draining money from state and federal programs that provide services for nursing home patients,” Madigan said.

Omnicare will pay the states and the federal government a total of $28.125 million in civil damages to compensate Medicaid, Medicare and various federal healthcare programs for harm suffered as a result of its conduct.

Appointed by the National Association of Medicaid Fraud Control Units, Illinois helped lead the states in investigating and conducting the settlement negotiations with Omnicare. Other participating states included California, Massachusetts, Maryland, New York, Ohio, South Carolina and Virginia. Illinois will receive more than $1.1 million in restitution and other recovery under the settlement.