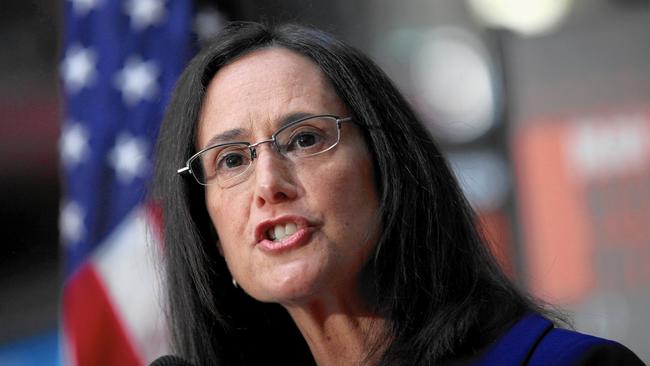 Madigan testified today before the Senate Criminal Law Committee’s Subcommittee on Statutes of Limitation, detailing the importance of eliminating Illinois’ statutes of limitations that can allow child predators to go unpunished. Joining Madigan in testifying were Scott Cross, a survivor, St. Clair County State’s Attorney Brendan Kelly, Polly Poskin, the executive director of the Illinois Coalition Against Sexual Assault, Barbara Blaine, president and founder of the Survivors Network of those Abused by Priests (SNAP), and Mark Parr, the executive director of the Children’s Advocacy Center of North and Northwest Cook County.

“Sex crimes against children are far too common and often have devastating, lifelong impacts,” Madigan said. “Children who suffer sexual assault and abuse often spend their entire lives recovering from the unimaginable crimes they have experienced. Illinois law must support these survivors by allowing them to report their crimes in their own time. We must ensure that survivors know that they will be taken seriously and justice will be pursued.”

Madigan explained that there are many reasons survivors of child sexual abuse are often unable to report their crimes to authorities until many years later, if they ever report them at all. Children may not reach an understanding that what has happened to them is a crime until decades later, or they may be under the control of the perpetrator or be physically, emotionally or financially dependent upon the abuser. Madigan said that the reporting delay is a sign of the lasting trauma and should not enable predators to avoid prosecution.

“Victims of sexual abuse, especially minors, may have a very difficult time confronting their abusers and reporting a crime,” Sen. Scott Bennett, a former prosecutor, said. “In instances where abuse is revealed years after the crime has been committed, our legal system should help victims secure justice – not turn them away.”

Currently no statutes of limitations exist in Illinois for serious crimes, including murder, involuntary manslaughter, reckless homicide, arson, treason, forgery or the production of child pornography. Yet under current state law, the most egregious sexual offenses against children must be reported and prosecuted within 20 years of the survivor turning 18 years old. Two exceptions include cases in which the crimes were committed on or after Jan. 1, 2014 and either corroborating physical evidence exists or a mandated reporter failed to report the abuse.