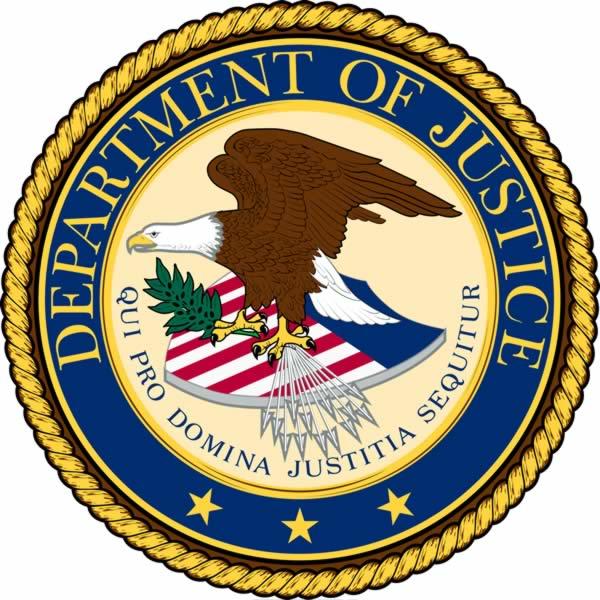 CHARLES S. DEHAAN, 62, of Belvidere, was sentenced to nine years in federal prison, to be followed by three years of supervised release.  He was also ordered to pay restitution of $2,787,054.

DeHaan pleaded guilty on May 20, 2016, to two counts of health care fraud in connection with a scheme to defraud Medicare that included overbilling and billing Medicare for treatment of patients that were already deceased.

According to a written plea agreement, DeHaan during the course of the scheme was a physician licensed in Illinois.  Between January 2009 and January 2014, DeHaan primarily billed Medicare for in-home patient visits and certifications for patients he deemed homebound. DeHaan admitted in the plea agreement that he knew Medicare authorized payment for home visits and physician services only if those services were actually provided and were medically necessary because of disease, infirmity, or impairment. The plea agreement further states that DeHaan billed Medicare for medical services purportedly provided to patients, when he knew he did not provide any reimbursable medical service. This included DeHaan billing Medicare at the highest reimbursement levels for routine, non-complex visits with new and established patients, even though DeHaan knew the visit did not qualify for the highest levels of reimbursement, and further included billing Medicare for patients DeHaan never actually treated. According to the plea agreement, some of the patients DeHaan billed for had died prior to the date of the alleged visit.

The sentencing was announced by Joel R. Levin, Acting United States Attorney for the Northern District of Illinois; Michael J. Anderson, Special Agent-in-Charge of the Chicago Office of Federal Bureau of Investigation; and Lamont Pugh III, Special Agent-in-Charge of the Chicago Regional Office of the U.S. Department of Health and Human Services Office of Inspector General. The Illinois Department of Financial and Professional Regulation assisted in the investigation.