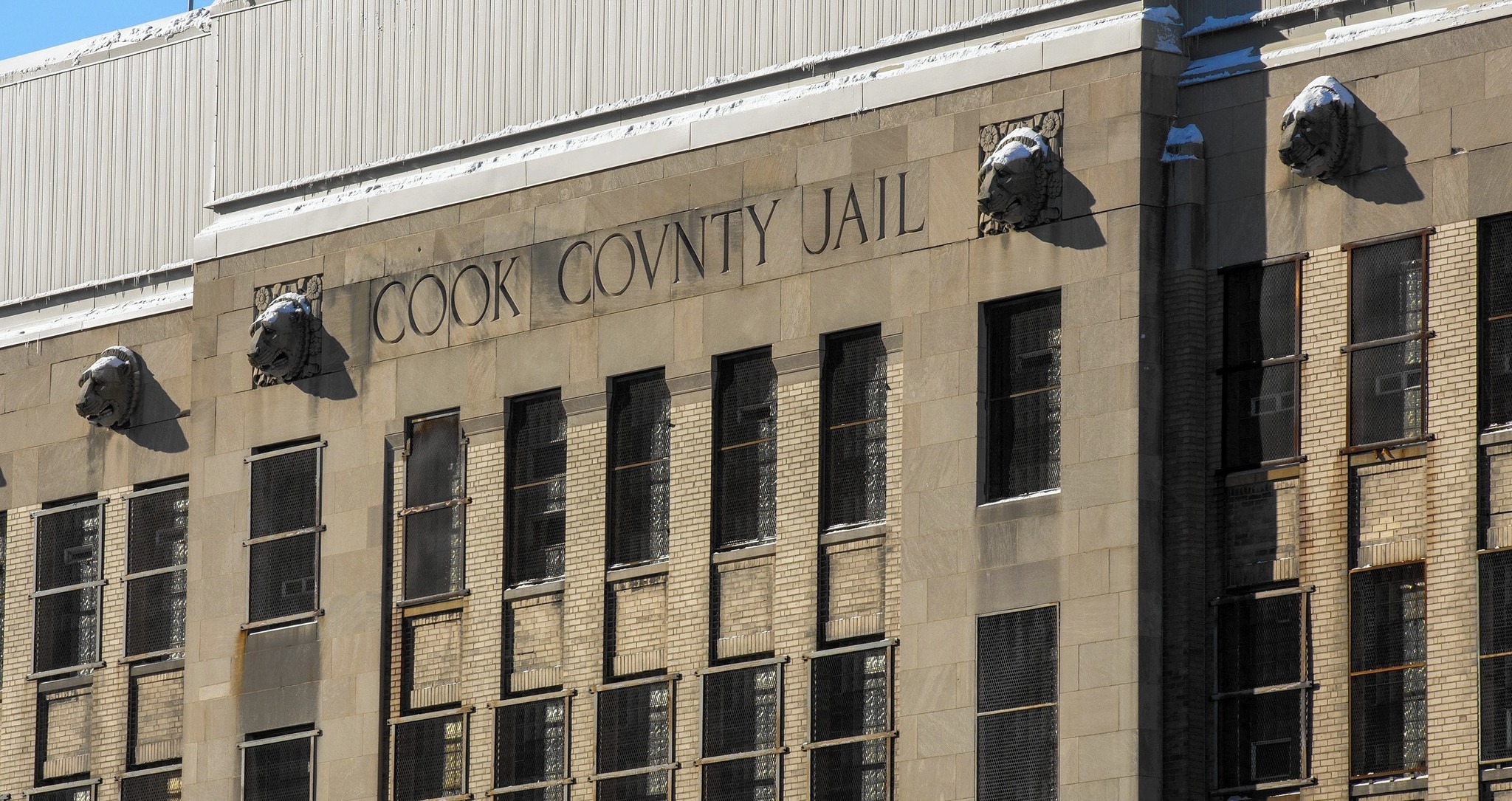 CHICAGO, IL.—(ENEWSPF)—October 25, 2016.  In the first class-action lawsuit of its kind filed in Cook County, individuals unlawfully detained in Cook County Jail are suing to end the unconstitutional practice of setting monetary bonds that defendants cannot pay.

According to the lawsuit, the current application of Illinois’s bail law routinely results in bail decisions that do not include a meaningful inquiry into the defendant’s ability to pay. This practice results in bond amounts that many defendants cannot pay and their subsequent incarceration in Cook County Jail.

As a result, defendants who cannot afford to pay their bonds are robbed of their liberty before they are convicted; see their ability to defend themselves against their criminal charges weakened; and suffer devastating impacts in their personal lives such as the loss of jobs and housing.

The lawsuit alleges the bail law’s application is unconstitutional and has a disparate impact on African Americans. The plaintiffs in the lawsuit are represented by the Roderick and Solange MacArthur Justice Center, Civil Rights Corps, and Hughes Socol Piers Resnick & Dym, Ltd.

Chicago Community Bond Fund member Lavette Mayes says that her experience of being detained for 14 months because she could not pay her $9,500 bond illustrates the need for the lawsuit. “I had never been arrested before but was given a $95,000 bond. While locked up, I lost my job and missed my daughter’s eighth grade graduation. I didn’t see either of my children for over a year. Being in Cook County Jail because I couldn’t pay my bond was devastating not just for me, but also for my family.”

Community groups will gather today to demand an end to these unconstitutional practices, and seek alternatives to money bond that would allow release-eligible individuals to return to their communities regardless of their ability to pay.

Grassroots leaders in impacted communities argue that the use money to determine who is released and who is incarcerated is fundamentally unfair, and disproportionately hurts Cook County’s communities of color.