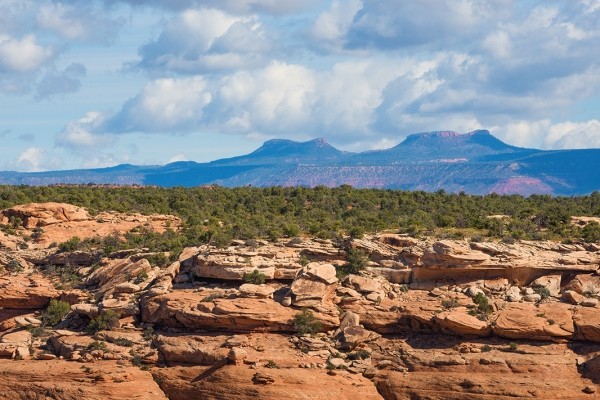 WASHINGTON, DC –(ENEWSPF)—May 2, 2017. More than 450 organizations representing millions of members across the country today sent a letter to President Donald Trump, Interior Secretary Ryan Zinke and Commerce Secretary Wilbur Ross in opposition to any effort to remove or decrease protections for any national monuments.

The letter comes in the wake of the president’s executive order to review national monuments created since 1996. Signed by organizations from 38 states and national groups, the letter represents the deep-seated opposition to attacks on national parks, public lands and waters.

“The American people, including the millions of members we represent, overwhelmingly oppose efforts to roll back protections for the parks, monuments, marine sanctuaries and other public lands and waters they love,” the letter states, citing Colorado College’s Conservation in the West Poll that 80% of western voters support keeping existing national monuments protections in place. “Americans want more protected public lands and waters, not less.”

Theresa Pierno, President of the National Park Conservation Association, and other signatories today shared the letter with Representative Raul Grijalva in advance of the House Natural Resources hearing on the Antiquities Act.  Pierno noted that, throughout the 120-day review period, Americans are encouraged to participate in “Monumental Mondays” by telling the Trump Administration that an attack on one national monument is an attack on all.

The letter also notes that efforts to shrink or eliminate national monuments will hurt local economies: “Protected public lands and waters are the backbone of this economy and any effort to introduce uncertainty by implying that the national monuments that drive local economies may not be permanent will hurt those gateway communities and businesses that depend on them.”

The letter is noteworthy for the diversity and volume of signatories generated in just a few days.

“The sheer diversity of historic, cultural, and natural treasures that have been protected by the Antiquities Act is the reason why hundreds of groups representing sportsmen, cultural heritage organizations, evangelicals, conservation, recreation businesses, historic preservation, social justice, and many others all oppose efforts to undermine our national monuments and view an attack on any one national monument as an attack on them all,” states the letter.

Text of the Antiquities Act