After 60 Minutes, Ivanka Trump’s Staff Sent Info on Where to Buy the Trump Jewelry Ween in Interview 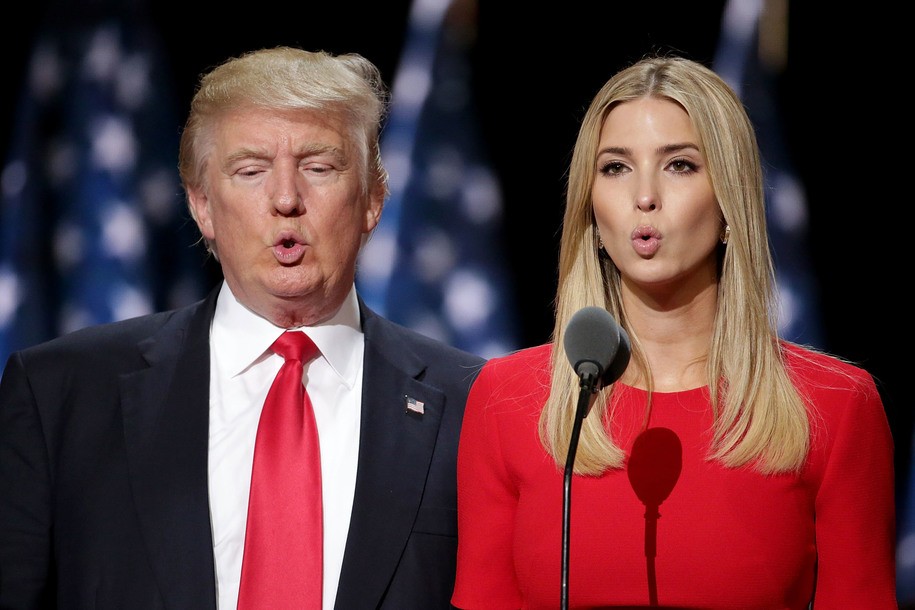 Off to a good start!

The Trump family is going to have a very difficult time separating the Trump Organization from the Trump presidency. Immediately following Ivanka Trump’s 60 Minutes interview with her father, her crack staff began emailing style reporters about where to buy the $10,000 bracelet Ivanka was seen wearing in the interview:

In a “style alert” for fashion journalists sent out by Ivanka Trump Fine Jewelry, the First Daughter-elect was pictured wearing “her favorite bangle from the Metropolis Collection” on the CBS News program.  The bracelet is available at two price points: one for $10,800 and a bargain-basement version for $8,800.

A $10,800 bracelet? It’s so easy to see how the Trump family resonated with the working class families, right? Chump change!

Email sent to journalists by an @IvankaTrump employee, hawking the goods she wore on @60Minutes. pic.twitter.com/aCpNbBBArg

Of course, this could’ve been expected. She touted her dress line throughout the campaign and the Los Angeles Times said the campaign bolstered her brand:

Are we going to spend four years suffering through Ivanka Trump sales pitches? Evidently so. In the meantime, Donald Trump has reportedly asked for Ivanka and her husband, Jared Kushner, to be given top secret security clearance. Because fashion designer is precisely the kind of background one needs to have to be an unpaid national security advisor, right?