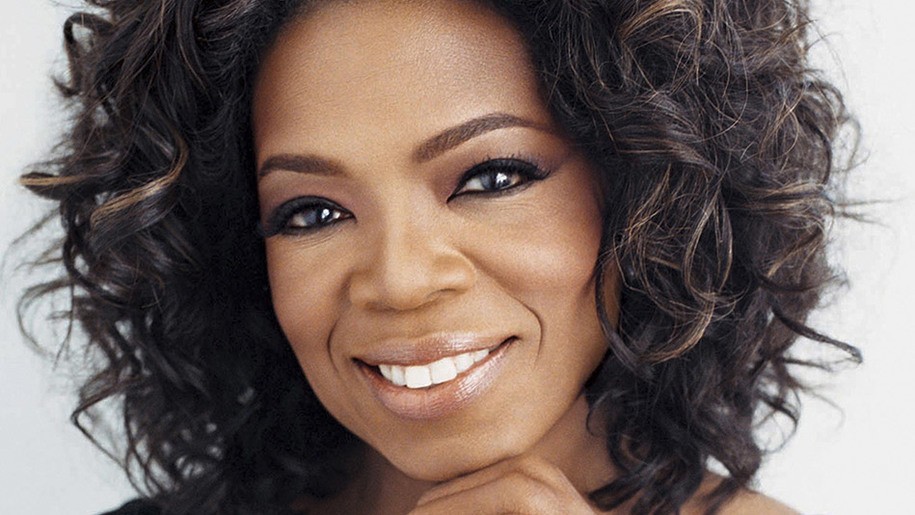 Well…since The Don is feeling enough of his oats to come for First Lady Michelle Obama, he might feel like coming for Oprah Winfrey, too?

I double-dog dare you to go there!

Oprah Winfrey does not care if you like Hillary Clinton, she just wants you to vote for her.

Winfrey talked about the upcoming election onT.D. Jakes’ self-titled talk show, for an episode airing next Thursday. The mogul, who’s remained fairly quiet about politics during the heated 2016 campaign but previously indicated she’s supporting the Democratic nominee, said she hasn’t been particularly vocal because she didn’t think she’d be heard over the “news, chaos and the disgusting vitriol” of the past year.

“There really is no choice, people,” said Winfrey, expressing disbelief that some voters are still undecided. She addressed the undecided voters, saying she’ll express what she really wants to say.

“I hear this all the time. You get in conversations, and there’s not a person in this room who hasn’t been in the same conversation, where people say, ‘I just don’t know if I like her.'”

“She’s not coming over your house,” exclaimed Winfrey. “You don’t have to like her. Do you like this country?” She continued, telling people to go out and vote. “Do you like democracy or do you want a demagogue?”

A black woman who is a real billionaire and didn’t get it through inheritance of her financial means.

Nor has she squandered it four, five, six times at the expense of the American taxpayers.

I know you want to.