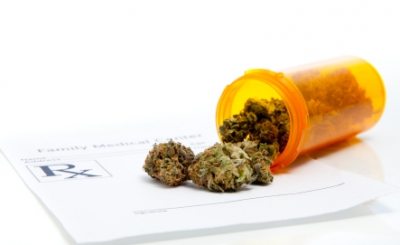 Washington, D.C.-(ENEWSPF)- Spending legislation approved by Congress and signed into law by the President reauthorizes language protecting state-sanctioned medical marijuana and industrial hemp programs. However, the President expressed his personal opposition to the measure by issuing a signing statement suggesting that the provisions may interfere with his constitutional authority. Signing statements are frequently issued by Presidents, but they do not carry the weight of law.

Section 537 of the Consolidated Appropriations Act of 2017, states that no federal funds may be appropriated to “prevent any [state] from implementing their own laws that authorize the use, distribution, possession, or cultivation of medical marijuana.” That language, initially passed by Congress in 2014, is now known as the Rohrabacher-Blumenauer amendment.

Both amendments will remain in effect until September 30, 2017, at which time members of Congress will once again need to either reauthorize the language or let the provisions expire.

Forty-six states now recognize the therapeutic use of either cannabis or cannabidiol derived products. Thirty states recognize hemp as an industrial crop.

Eight states regulate the adult use, production, and sale of marijuana. Non-medical, retail marijuana businesses operating in these states are not protected by these amendments and still remain vulnerable to federal interference or prosecution. In February, White House Press Secretary Sean Spicer publicly said that the administration was considering engaging in “greater enforcement” of federal anti-marijuana laws in these jurisdictions.