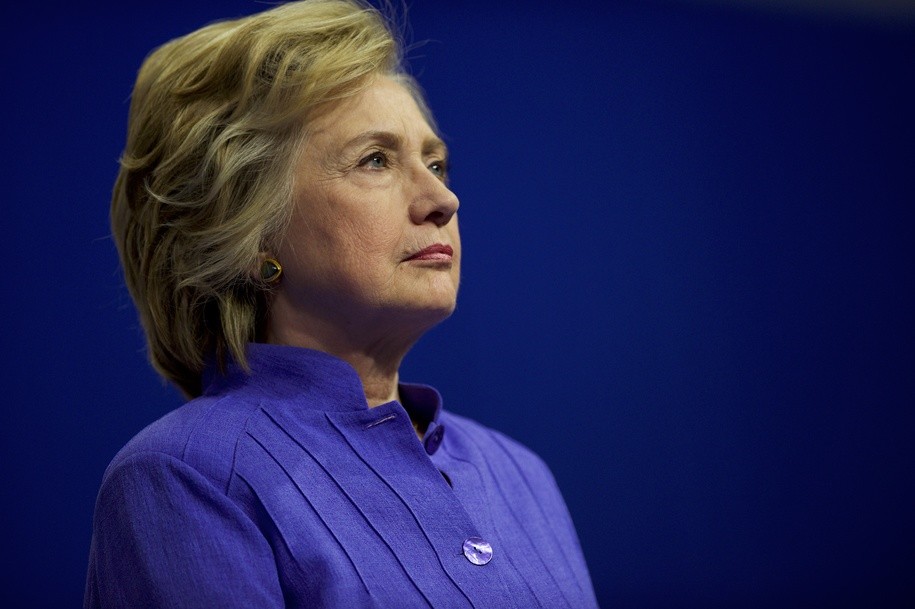 While some in the media are attempting to spin Hillary Clinton’s speech on Donald Trump’s racism as too hard-hitting, or politics as usual, Shepard Smith of Fox got it right. Fox, of all places:

SHEPARD SMITH (HOST): That was an extraordinary moment live from Reno, Nevada. The Secretary of State Hillary Clinton, the former secretary of state, Democratic candidate for the presidency, has just tagged her Republican rival as a racist, fearmongering conspiracy theorist who is tempermentally unfit to be president of the United States. The problem with any attempt to rebut her is that in this case she used Donald Trump’s own words, was historically accurate on his policies, on all reviewed points. James Grimaldi is a Pullitzer Prize-winning investigative reporter for the Wall Street Journal, where do you begin with this?

JAMES GRIMALDI: I don’t know, it was pretty extraordinary and pretty hard-hitting, and as you pointed out used his own words agianst himself.

Grimaldi then tried to play it cautiously, but Smith pressed him.

SMITH: When you say she thinks they would be more documented, is she accurate?

GRIMALDI: Yeah, they appear to be more documented. Yeah he really trades in hyperbole —

SMITH: He trades in racism, doesn’t he?

Hillary Clinton’s speech today wasn’t just calling out Donald Trump, and it wasn’t just daring Republicans to denounce Trump or own him, it also implicitly condemned the media for not reporting what is so easy and necessary to report. And while some in the media are backing away from the facts Clinton so clearly laid out, one Fox host isn’t.