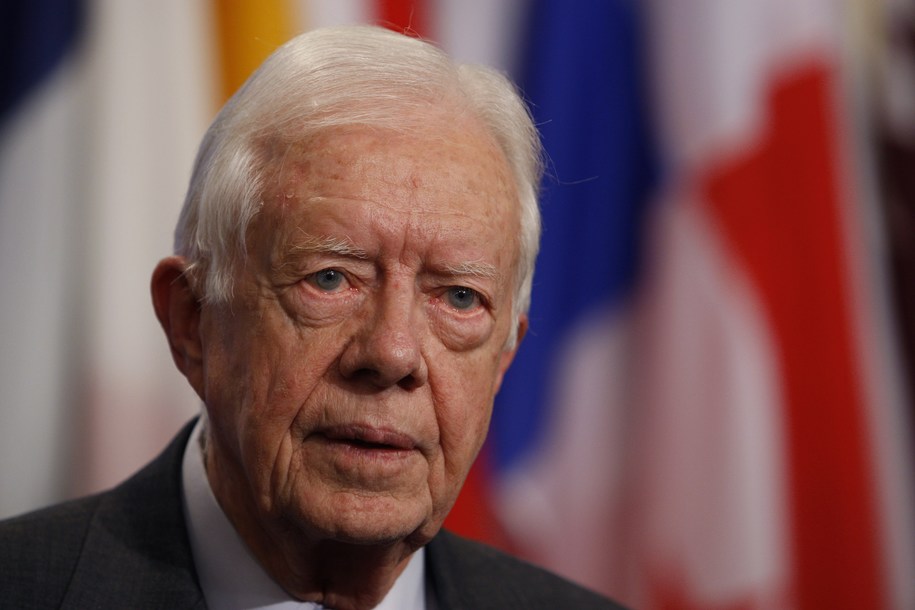 President Jimmy Carter has released a statement through The Carter Center, which provides “impartial, credible election observers” to monitor elections around the world. In short, the claims of Donald Trump and senior Republicans that the upcoming election is “rigged” are both “unfounded and irresponsible.”

Recent claims about rigging of U.S. elections are unfounded and irresponsible.  Based on our knowledge of the electoral system in the United States and of the many independent analyses of U.S. polling processes, The Carter Center has great confidence in the overall administrative integrity of U.S. elections. Checks and balances within our electoral system exist to protect it against manipulation.  These include processes and checks before and after election day to ensure the integrity of the election process, such as pre-election testing of voting technology and postelection audits that take place in some states; the widespread presence of agents from both parties in polling stations; and the broad access to election results given to the media and the public, enabling transparent reviews of the election results. The American electoral process also benefits from the hard work and dedication of hundreds of thousands of poll workers and election officials, who represent both parties and ensure the integrity of the voting and counting process.

“The Carter Center has observed more than 100 elections around the world, some of them quite problematic,” said former U.S. President Jimmy Carter.  “However, allegations of potential rigging of U.S. elections, as well as of widespread voter fraud, are baseless, serving only to undermine confidence in our democratic processes and inflame tensions.”

The Carter Center notes that no election is perfect and that there will be isolated administrative incidents in U.S. elections as in every election conducted around the world.  However, these incidents should not call into question the integrity of the entire election.  While The Carter Center is not observing elections in the United States, a number of reputable nonpartisan organizations are observing and will issue public reports of their findings after the election.