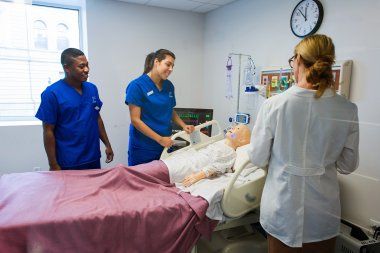 “As President Trump and Congressional Republicans look to gut the Affordable Care Act, it’s important to consider alternatives to the traditional model of healthcare,” said Rep. DeFazio (OR-4). “We cannot go back to the way things used to be when insurance companies were allowed to grossly abuse consumers. It’s time to build upon the progress made by the ACA and finally provide Americans a choice outside of the private insurance market.”

“The Affordable Care Act has made incredible progress towards its goals of increasing access to healthcare and lowering costs for millions of Americans,” said Rep. Joe Courtney (CT-02). “However, there remains room for improvement, especially in the ACA marketplaces, which face financial instability and a lack of competition. A public health insurance option would improve the ACA marketplaces by injecting an affordable insurance option for consumers and increasing competition. I am proud to join Rep. Defazio in this effort to increase choice for consumers, decrease the deficit, and lower premiums.”

According to the Congressional Budget Office, the inclusion of a public option administered by the federal government in the health insurance market would reduce premiums for consumers by as much as eight percent. A public option would also increase competition in the marketplace, preventing private insurers from artificially inflating their prices.

Rep. DeFazio was a key supporter of the public option in 2010 during the debate of the Affordable Care Act. The original health care reform bill included Rep. DeFazio’s provision that would create a government-run health insurance option to compete alongside private insurance companies. It was eventually stripped out of the bill before final passage.