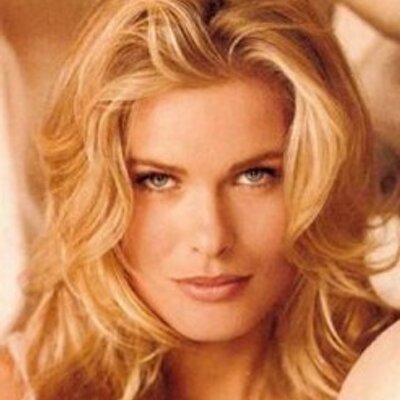 Vendela Kirsebom, a former Sports Illustrated cover model, has described Donald Trump as “the most vulgar man I have ever met,” according to London’s Daily Mail.

Kirsebom’s story is corroborated by Vanity Fair’s editor-in-chief, Graydon Carter, who arranged seating for a 1993 White House event in which Kirsebom was placed next to Trump:

Recalling the ‘excruciating’ night, Ms Kirsebom, 49, told MailOnline: ‘Everything he said was so vulgar. I couldn’t listen to his nonsense for an entire night so I asked if I could be moved.

‘He talked about big breasts, small breasts, how one was better than the other and the differences between them.

‘His main focus was breasts and the sizes of women’s bodies. Fat women were not real women in his opinion.’

She added: ‘He basically said if you are not attractive and beautiful, then you don’t have any purpose as a woman.’

‘After 45 minutes she came over to my table, almost in tears, and pleaded with me to move her.

‘It seems that Trump had spent his entire time with her assaying the “t***” and legs of the other female guests and asking how they measured up to those of other women.

‘”He is,” she told me, in words that seemed familiar, “the most vulgar man I have ever met.”‘