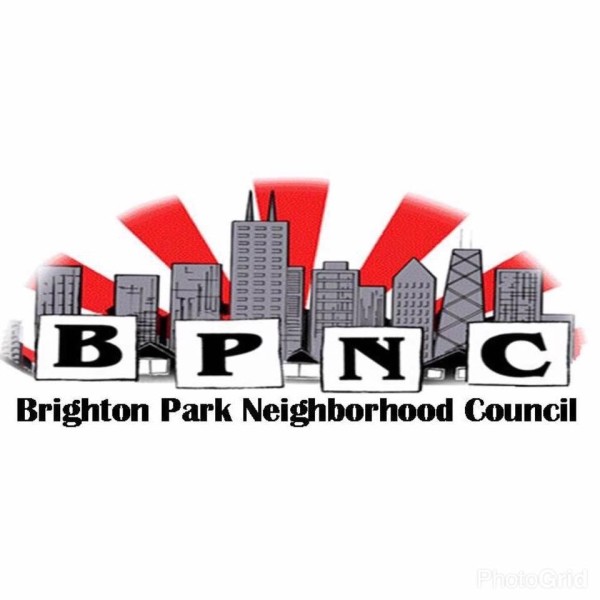 Brighton Park students and families believe that Mayor Emanuel and the CPS’s education and violence prevention strategies have failed. Schools in southwest Chicago have just received over $2 million worth of cuts for this upcoming school year. CPS has announced similar cuts at schools in communities of color across the city. While areas like the Loop are thriving, neighborhoods like Brighton Park are in despair. A 300% increase in violence in the last three years has devastated Brighton Park. The City claims to be a ‘sanctuary’ yet Brighton Park residents continue to live in fear of deportation. As Chicago keeps disinvesting in its schools and community, Crain’s Chicago reported that the Mayor created a financial shell game to finance a Navy Pier vanity project with misappropriated TIF funds. This is yet another example of the need to fully reform TIFs in Chicago, and move these resources to fully fund CPS schools and community violence prevention programs.

At the public meeting, youth and parent leaders will share their testimonies and describe their strategy to increase funding for CPS schools by $1 billion, including increased state funding, TIF reform, and other progressive revenue solutions. Leaders will ask state and local elected officials to commit to supporting these demands.

Brighton Park Neighborhood Council (BPNC) is a community-based, grassroots organization located on Chicago’s Southwest side. We work to empower our community and build its capacity by providing school and community-based services. BPNC also engages leaders in social justice organizing campaigns.