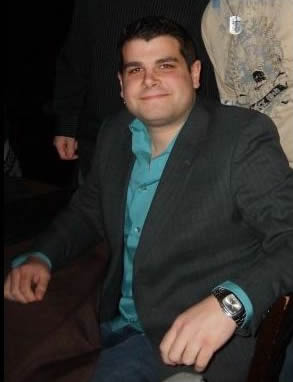 Solving problems is about pragmatically viewing data to decide upon the most effective public policy solutions. Many times, problem solving is the complete opposite of adhering to a rigid political ideology that dictates policy regardless of consequences. Our public servants need to be looking at what has worked, what has not worked, and using those judgments to form policy moving forward. The Republican Party refuses to look at what works and what doesn’t — they simply base policy on whether it fits into a rigid anti-government philosophy, whether it is good policy or not. Essentially, the effectiveness of policy is completely and totally irrelevant to Republicans. Additionally, the Republican Party believes more strongly in obstructing anything that President Obama proposes than in real solutions that would create jobs and help the average American.

Additionally, I have specific grievances with the current “know-nothing” incarnation of the Republican Party:

Even worse, the Republican Party has bamboozled the American people by portraying themselves as the party of fiscal responsibility. Any person who can recognize that some numbers are larger than other numbers know the obvious fact that the biggest spending Presidents are Republicans. Ronald Reagan and George W. Bush alone are responsible for most of the national debt. Bill Clinton cut government and actually spent less money than was taken in…but George W. Bush quickly changed that.

I believe in smart government that effectively does what it should and leaves the rest to the private sector, while still recognizing the legitimacy of the existence of government. I believe in equal rights for all Americans, whether gay, straight, female, male, immigrant or naturally born. The Republican Party no longer believes in any of that.

No longer should the American people stand for the weak leadership and intellectual bankruptcy of the Republican Party. I’ll be voting for President Obama’s re-election.

JeffWartman.com is the blog of Jeff Wartman – a moderate political observer using reason, logic and progress as benchmarks for effective public policy based in Chicago, IL. He is a sales professional for a dot com/advertising company.

Republished from http://jeffwartman.com. Used with permission.