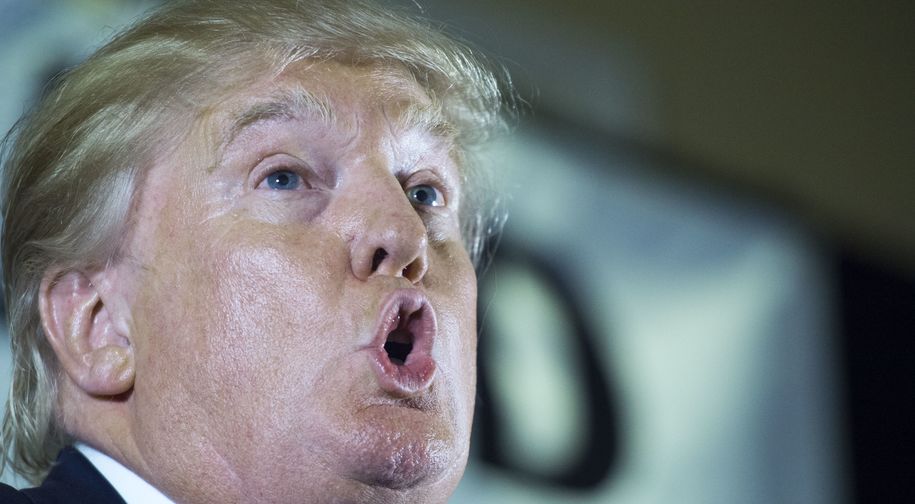 Just watched recap of #CrookedHillary‘s speech. Very short and lies. She is the only one fear-mongering!

So, about those lies … Clinton said:

Trump should be glad that fact-filled speech was so short.