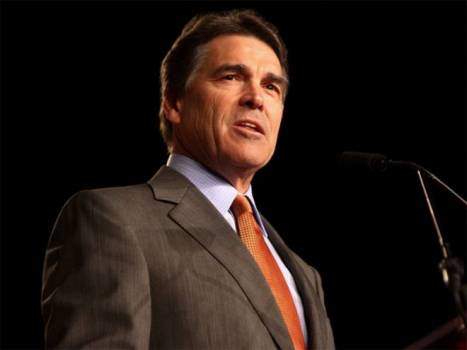 Washington, D.C. —(ENEWSPF)–April 3, 2017. Today, Earthjustice—along with Consumer Federation of America, NRDC, and Sierra Club—notified the Trump Administration of its intent to sue the Department of Energy (DOE) for needlessly delaying a raft of common sense energy efficiency measures. These measures are only one step away from saving consumers and small business owners money, and sparing our climate added carbon pollution.

The groups plan to file a lawsuit to force the DOE to do its job and take the final step toward implementing five energy efficiency rules. This step is publishing them in the Federal Register. The five rules—which cover air compressors, uninterruptible power supplies, walk-in coolers and freezers, portable air conditioners, and commercial packaged boilers—were developed through a robust public process, and were signed by the DOE in December 2016.

“Last week, President Trump tried to block the rise of clean energy with an executive order that ignores the law and scientific reality. This week, Earthjustice is fighting back,” Earthjustice attorney Timothy Ballo said. “If the Trump Administration continues blocking these common sense measures that will help people across the country, we’ll take them to court. It is past time for the DOE to take the simple action of publishing these completed rules so we can all start to reap the benefits.”

Energy efficiency is the most affordable and effective solution to America’s energy problems. Appliance and equipment efficiency standards save energy, increase the reliability of the electricity grid, reduce consumer energy bills, and decrease pollution. According to DOE projections, the standards prescribed by the rules will save about 3 percent of all the energy used in the United States for all purposes in a year—over a 30-year period. These energy savings will save consumers money on their utility bills, yielding more than $11 billion in net savings over 30 years.

The standards will also enhance public health by reducing emissions of carbon dioxide by more than 25 million metric tons by 2030—equivalent to the emissions generated by the annual electricity use of more than 3 million U.S homes. Additionally, they will reduce emissions of other harmful air pollutants, such as sulfur dioxide and nitrogen oxides, by hundreds of thousands of tons.

The threat to sue comes on the heels of a lawsuit filed Friday, March 31, by largely the same group of states and advocates. That case challenges DOE’s attempt to pull back efficiency standards for ceiling fans that were published in January. The new standard will cut the energy use of new fans by more than 25 percent, saving consumers up to $12 billion.