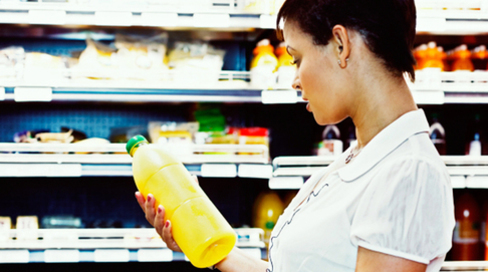 WASHINGTON—(ENEWSPF)–June 14, 2016.   Three of the largest organizations in America’s food movement have united in a broad campaign to inform the U.S. Senate of the discriminatory limits of any compromise to GMO labeling measures which relies upon so-called “QR Codes,” scan-able on-product images which require smartphones and a viable broadband infrastructure in order to access product information.

Andrew Kimbrell of the Center for Food Safety, Ronnie Cummins of Organic Consumers Association and Dave Murphy of Food Democracy Now co-signed letters to senators in states with the highest rural population, lowest broadband connectivity and highest poverty rates. The letters emphasize how the much lauded “QR fix” is technologically unreliable and violates tens of millions of Americans’ constitutional right to equal access to information and protection under the law.

In a joint statement the three leaders said: “We will provide information to the senators to help them make the best decision about product labeling laws. We will also mobilize our combined base of over two million activists to encourage senators to pay attention to the economic disparities inherent in so-called smart labels, and to do the right thing for their constituents by voting down a compromise. More important than doing something quickly is doing it right.”

Recent news reports indicate that leading agricultural policy makers, Senator Pat Roberts of Kansas and Senator Debbie Stabenow of Michigan continue to try to come up with a compromise before July 1st, when Vermont labeling laws would go into effect. However some Senate leaders, such as Senator Charles Grassley, have expressed doubts an agreement can be reached by then. 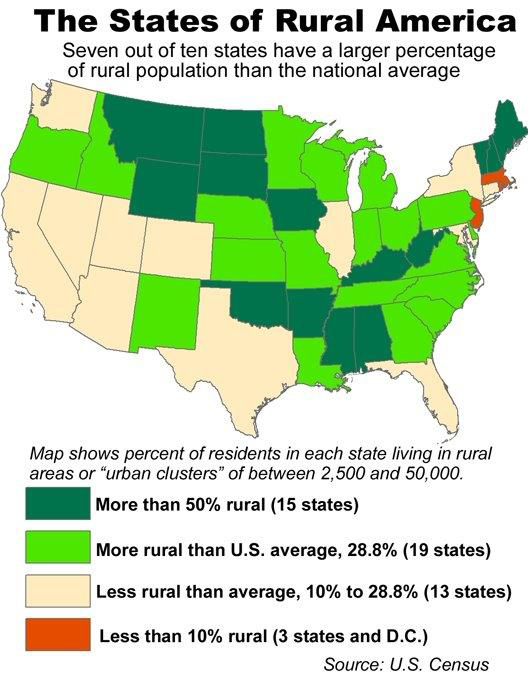 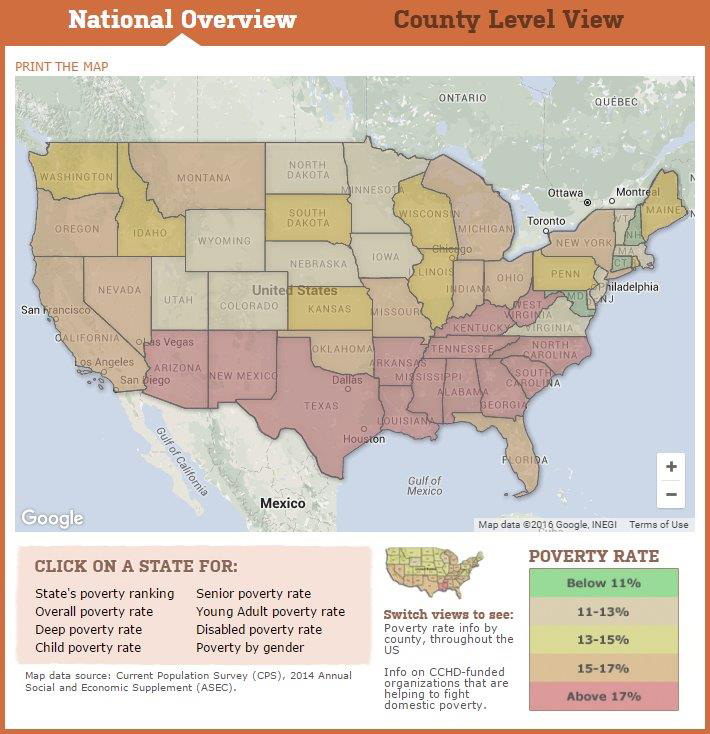 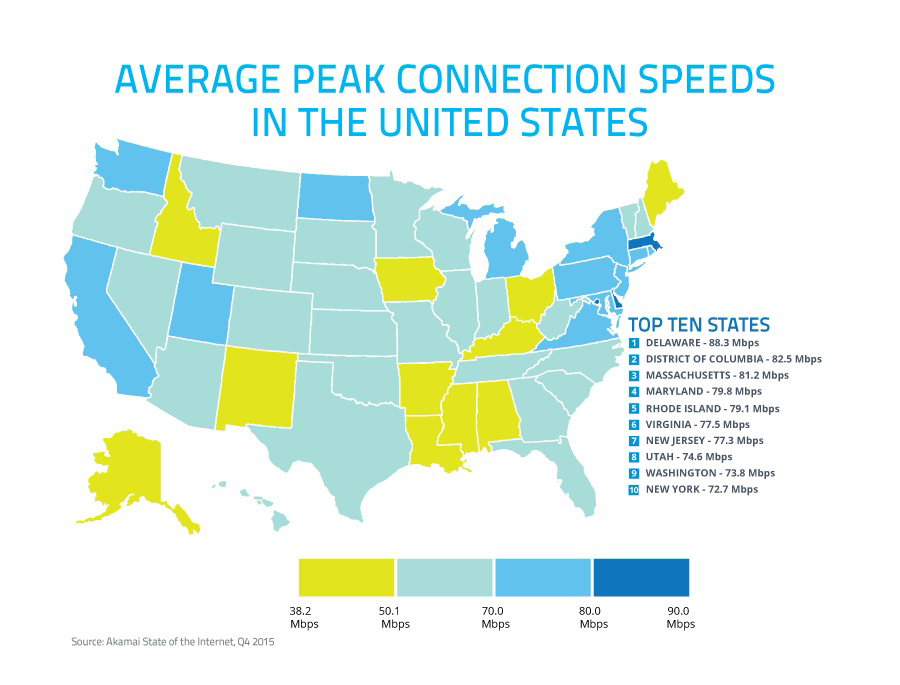